60 SECOND INTERVIEW: No place like home! Jessica Simpson is passionate about her hometown of Mojacar 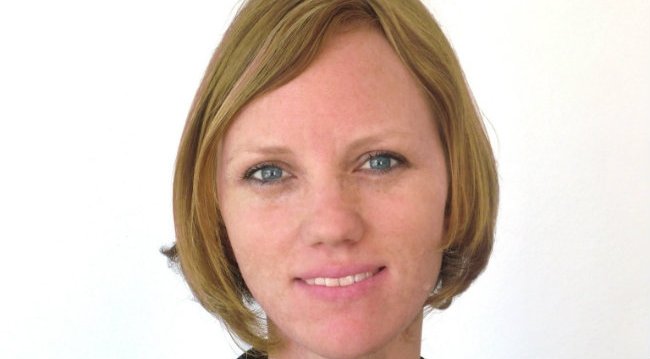 As the first expat politician to lead a party and win a seat in Spanish Government following her success in the regional and local elections on May 22, 2011, Jessica Simpson from Nottinghamshire is keen to improve life for residents. Nicole Hallett reports.

Life goal at 10: To be important

What inspired you to join the Mojacar Town Hall?

The desire to create interesting and fun activities and the all round improvement of the most beautiful and inspiring town I know.

Although I started in politics just a year before the elections, I had played a strong and active part of our social-cultural association ‘Mojacar se Mueve’. This was grouped with Mojacar Positiva, for concerned business and/or property owners. We wanted to be an independent party with a different point of view and with no political baggage.

Opening up the minds of those in power and creating low cost projects that improve social welfare for all and keeping the citizens updated and informed.

Gaining a seat on the Council and receiving constant support from a large amount of concerned citizens.

Together with my husband I have owned a Tattoo and Piercing Salon, Kilombo, since 1996.

Any tattoo’s or piercings?

Six; an Uroborus on the bottom centre of my back, a Geisha on my stomach, a gecko on my shoulder, four flowers on my foot and leg, which represent my family and my children’s names – Luz and Liam – on the inside of my wrists.

The Uroborus is my wedding tattoo; both Oscar and I have this tattoed instead of rings.

I have had many piercings but right now just ears and tongue.

He got involved in politics around the same time as I.

Favourite place in the world?

Also, Denmark is a lovely place we frequently travel to.

Who would you invite to a dinner party?

Nikola Tesla, Albert Einstein and Salvador Dali! I would love to have a debate with them all and have their real perspective!