A Degree of Stupidity 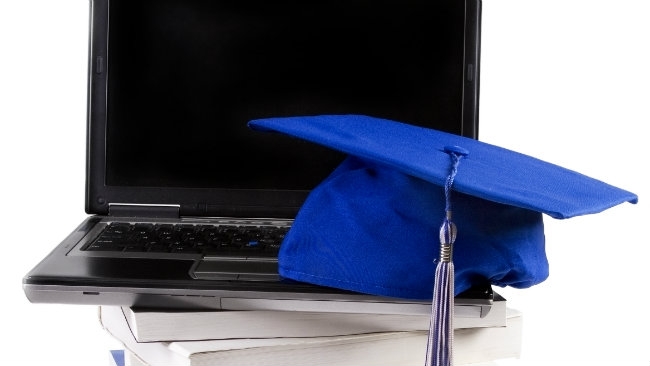 THE melancholic German author Goethe once wrote that, “Thinking is easy, acting is difficult, and to put one’s thoughts into action is the most difficult thing in the world.”

So with that in mind I am attempting to apply for a PHD in creative writing. I won’t be actually attending university, so no drunken nights in the campus launderette watching the overloaded machines give birth to gallons of foam and no need for a huge Fort Knox type padlock for my kitchen locker (although sharing my life, as I do, with an adolescent boy, a padlock on the food cupboard is probably a good idea) and if I am to relive the pre-dawn delight of toilet roll adorned trees (why do students do that?) then I will have to throw a few rolls at the rubber tree on a Friday night myself, and as for the fire extinguishers…

The PHD course is a distance learning one and will take about four years to complete but if accepted I will have a novel at the end of it and a real sense of achievement. So following Goethe’s premise I am busily e-mailing past universities asking for copies of transcripts and thinking of a research proposal. Academia is a world from which I fled many years ago; brain and liver exhausted by the many and varied activities of the British student. I was a good student but a lazy academic.

As an art student I was ridiculously hip (now just ridiculously large of hip) I would saunter into my studio space, apply a few brush strokes to a large black canvas then roll a cigarette to begin the day’s artistic and philosophical debate, (which of the London art school bars was the best and which served the cheapest bottle of dog?) At Lancaster university (my only experience of campus living) most of my time was spent with the theatre studies students being theatrical and the rest trying to get my friend Andy to share his peanut butter.

The life of a student is one of newness and excitement, all young people should have the time and money to experience it and perhaps learn a little along the way. Goethe himself writes of student life in his dark novel ‘The Sorrows of Young Werther’, although I don’t think that modern day students would put up with all that prancing around in uniform (18th century Germans liked a good uniform) and you’re more likely to be told to “get a grip!” than admired for the seriousness of your brow.

Studying from afar will require a lot of self control but I am feeling the need of an intellectual toughening up and am hoping that a university somewhere on the planet will agree to be my personal trainer (and fund it for me).

The gypsy in me having failed to move me physically is now trying to hitch my mental caravan to the horse of further study. Unfortunately it will take a lot more than a brightly coloured bandana and a darkly sexual glint in the eye to get this caravan in line.

So “walk on” and flex those metaphysical muscles Miss Manners.