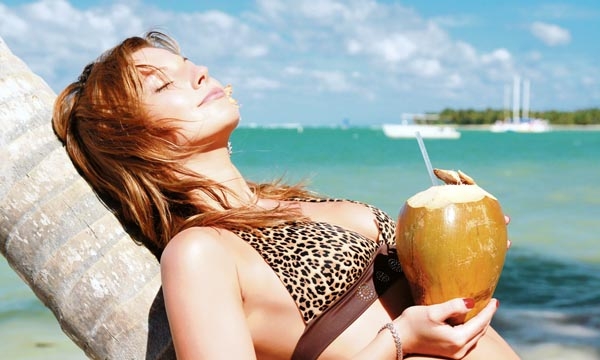 I AM angry – again – so angry, I need to lie down in a dark room and let my heart rate stabilise a bit. Meanwhile, why not flick ahead to the sudoku page or go and make that cup of tea …

Hey, me again. Apologies for the short break but pleased to report the heart rate’s just about stabilised. But why so angry? The reason is the article I just read about yet another Nigerian ‘health tourist’ who went to the UK for an emergency caesarean on the NHS. This heavily-pregnant woman, educated at Harvard, flew to Manchester Airport more than 3,000 miles from her home, to have her baby at cash-strapped Wythenshawe Hospital costing the taxpayer around £10,000.

Now, NHS treatment is not ‘free’. It’s paid for by the UK taxpayer and this ‘health tourist’ isn’t one. She’ll never repay a penny and doubtless will be back again for the next birth.

This has all to do with getting something for nothing – something I’ve written about here before in this context. Rather like the compensation culture so prevalent now in the UK. British travel agents are said to have an annual £1m fighting fund to deal with personal injury cases filed by holidaymakers. Among cases they’ve had to defend is that of a woman who sued after a coconut dropped onto her chest while reclining under a palm tree in the Dominican Republic. She received £1,700 in an out-of-court settlement.

Add to that the case of the teacher who secured a £200,000 compensation payout after slipping on a grape while in a school canteen. Good heavens!

Not to mention the illegal immigrant labelled by the judge a ‘one man crime wave’ who was recently jailed for two years for a string of new offences (12 to add to his ‘previous’, namely 30!). Just a year after winning £17,360 compensation for ‘unlawful detention’ while awaiting deportation!

Is it really surprising people like the Nigerian ‘health tourist’ above effectively ‘steal’ from the British taxpayer when the UK’s thriving compensation culture is not only still keeping the door open for them but continuing to transport them over the threshold?