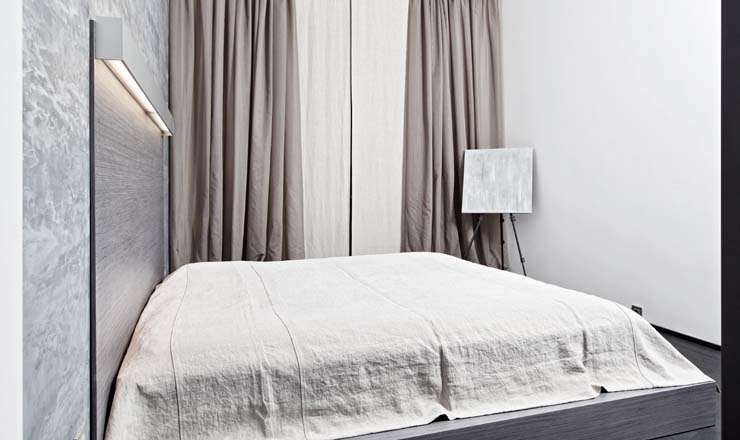 HOTEL ROOMS: The reviews on TripAdvisor are usually more accurate than the opinion of some TV celebrity.

HARDLY a week goes by without some B&B owner suing TripAdvisor, the travel website, for ‘malicious’ and ‘fake’ reviews about his business. Now, with regard to TripAdvisor, I only go there for one thing – no, not that! – and generally find it. I’ve regularly contributed and, am happy to say, have rarely had to comment, but if I do, I make sure it’s valid and constructive.

If I want to know about a hotel, I’ll read the comments and if there are the odd moaners, I’ve learnt to disregard them as they are the type of people, usually, who will moan about anything and nothing. (You can usually spot them, anyway,  because their comments are about 1,000 words long and full of capital letters and exclamation marks.)

As a result, I’ve rarely been disappointed. In fact, I questioned one hotelier about a particularly scathing moan – it was from a woman about the ‘dirty’ shades of paint on her bedroom wall. “Too grey, too gloomy, too funereal.”

Which reminds me of a lovely hotel I once stayed in. Obliging staff, great location in the centre of Kuala Lumpur. Noticed on TripAdvisor it had been slated for having a city view from the bedroom window. What the **** do you expect from a city-centre hotel? Rolling plains and herds of wildebeest? Or to adapt Basil Fawlty to deaf guest Mrs Richards, Australia’s coral reefs or Niagara Falls?

Clearly, TripAdvisor isn’t infallible, but it’s usually more accurate than the opinion of some TV celebrity who’s been given VIP treatment by the hotel/tour operator who paid for his trip.

For instance, I recently read a review by a TV presenter – I won’t embarrass him by naming him – of a hotel I know really well where he claimed there were only twin beds, categorically no doubles. Totally inaccurate! Just a slip-up but, nonetheless, an example where wrong information was published.

But if you’re being paid by a hotel group to review one hotel in its portfolio and you wouldn’t say no to reviewing another, are you going to include warts and all? No, me neither! You’ll conveniently gloss over that skyscraper hotel being constructed next door and puff up the excellent, personal service you received as a ‘celebrity’.