I will not go gently into those elasticated trousers 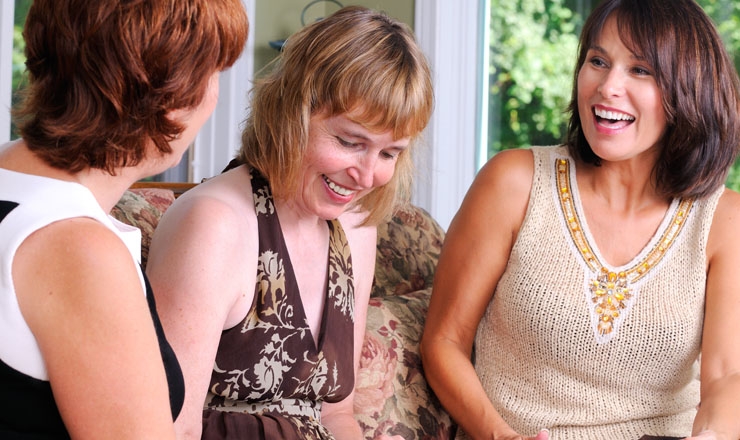 OF A CERTAIN AGE: Time may not be on our side, but experience is.

IN a few weeks’ time it will be my birthday. On that day I shall step into another decade. Unlike my second which was accomplished with an enthusiastic leap (fuelled by Tequila), or my third which was strode into optimistically and with Champagne (courtesy of my friend Alan who created a facelift kit for me which consisted of a bulldog clip and some elastic bands) or my fourth (‘lest said soonest mendest’) I will need to be dragged kicking and screaming from behind a solid door, barricaded with heavy furniture, in the manner of Dr Frankenstein trying to escape pitchfork-bearing villagers.

I will not go gently into that good age (to paraphrase Dylan Thomas). Unlike Dr Frankenstein I have not created a howling, vengeful creature (unless you count my son), so see no reason why I should leave the safety of my little castle and confront my accusers.

If I choose to ignore the fact that this year I have more years behind me than ahead of me, that is my business.  I shall not morph into a polyester slacks-wearing, comfy sandal admiring, elasticated waist proponent with a large shopping bag clutched in the same claw-like hand as the ubiquitous (plaid) sharp pointed umbrella (which doubles as a weapon I believe); neither will I wear a purple hat like in that poem oft quoted by women of a certain age and I refuse point blank to have anything to do with bridge tournaments or iced buns.

I may have the personality of Mrs Brady Old Lady (‘Viz’ comic circa 1980s) but I certainly do not look like her (at least I hope not). I would like to be a Cougar but don’t have the figure for it (unless the Toy Boy in question is fond of Mr Blobby) and I under-stand Cougars need copious amounts of money or power, and I have neither.

Growing old is scary because we know what awaits us at the end of the line. Time contracts and suddenly we are facing a future of sore joints, wrinkles and invisibility.

Our dreams and ambitions, either fulfilled or not begin to seem ridiculous to us (no matter how often we read that such and such a person succeeded in his/her later years), I know Samuel Beckett was only published in his late 40s and that truly brilliant artists are those that have lived long and varied lives.

I know all of that and I know I have so much more to write and to paint but I can’t help feeling that the sting of age would be tempered if we didn’t age so visibly or that society did not perceive older women as being somehow redundant.

Both Charlie Chaplin and Cary Grant had young children in their 70s yet when we read of a new mother in her late 40s or 50s we are outraged. While men can attract mates well into their dotage, women are called Cougars at best or treated with derision at worst.

So, you ladies of a certain age, follow the example of Madonna; throw off your terry towelling bath robes, fling away your purple hats and don your leather trousers à la Mick and Keith and gyrate your way through the menopause. Time may not be on our side, but experience is.