Betrayed by the media 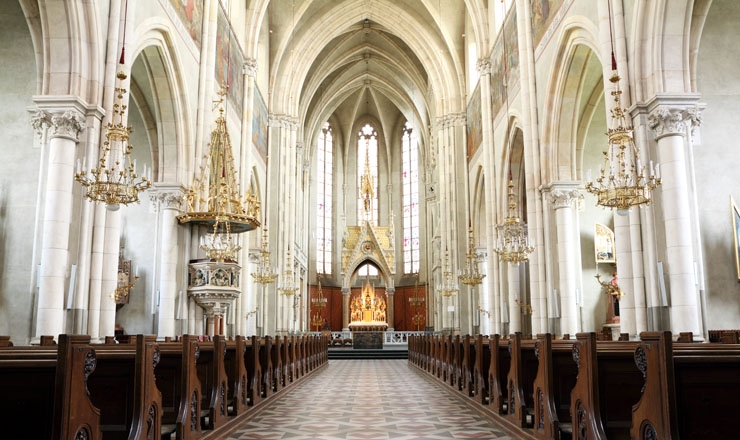 Today’s church pews are often empty and so are the voting booths. There is a growing gulf between the rulers and we the plebeians (plebs) with the consequence that we’re heading for the abyss as fast as lemmings run for the cliffs.

During a small U.S. independent radio broadcast I was aware the interview was a two hour rant; not by me but by the interviewer. She was outraged at the way a tiny minority of dictators have hijacked Parliament and Congress.

Deaf to their electorate, this arrogant political elite have set their own agenda. The theme today is war: every time we switch on television or open mainstream newspapers there is conflict. Fuelling the mayhem is that same conceited political elite. Hello! Which part of ‘No’ do you not understand? Keep out of other countries’ affairs.

On the other hand when I sit at my computer and connect with international social media I find quite the opposite. On a myriad of social networking sites people across the nations are happily exchanging stories, love, experiences, thoughts and ideals.

Wherever I travel I find ordinary people of all races, religions and creeds, like you and me desperately wanting peace and friendship.
The radio presenter was indignant; why do folk let it happen; why don’t they get out and do something like vote the right kind of people in. Excuse me! They tried voting; it made the problem worse.

People are fed up to the back teeth with being told by so-called experts that we are wrong and the minority elite are right. When abortion and promiscuity were minor issues we were told sex education was the answer. The public jaw dropped; teaching kids how to have sex from the age of 10 was going to make matters worse; no, we were wrong, they were right.

Today public morality is at an all time low, abortion often outruns live births. We were mocked for being straitlaced. The elite mess everything up, from education through to morality, education, transport, public sector, the economy, defence and public health.  Crime, the elites had the answers, yet today many British cities are as lawless as Dodge City once was.

The people have also been badly let down by mainstream media. For decades they paraded the hapless elite. Fine, it is what media is all about; dissemination of opinion. So why aren’t they bringing these oafs back and making them answer to outraged and betrayed taxpayers?
Could it be because the owners of mainstream media aren’t the solution; they were the collaborating part of the problem.