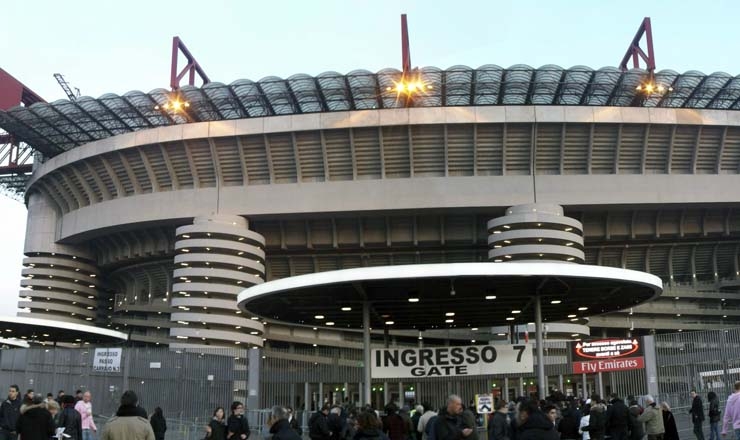 Prices for the latter range from €45 to €170 (non-members). They can be purchased at  www.ticketmaster.es, or at the stadium ticket offices: 10am-2pm and 4pm-8pm.

For those willing to experience the fourth match at the San Siro stadium on Tuesday November 6, 8.45pm, the club has organised a travel package for €449.

The package includes return charter flights to Milan on match day (including airport charges), transfers, basic travel insurance, one ticket for the match (tickets cannot be purchased in Milan for the visitors’ area) and an official commemorative scarf.

Departure time was not confirmed, at press time. Transfers by bus will include: Airport – centre of Milan – San Siro stadium – airport. Finance is also available through Halcon Viajes tour operator. For more information, visit one of their offices in Malaga province, or call 952612090.

Although Malaga CF lead their Champions League group with six points, they expect to recover from their first defeat in La Liga, as they lost 2-1 against Atletico de Madrid last Sunday.

Colombian striker Radamel Falcao put the home team on the leader board in the sixth minute and a Blue and Whites equaliser followed from Roque Santa Cruz in the 35th, the first goal for the Paraguayan-born striker as a ‘Malaguista.’

After half-time, when it looked as though a draw was most probable, a controversial last-minute own goalfrom defender Weligton (which was firstly attributed to Falcao) put the Red and Whites back in the lead, ending the match with a 2-1 win.

“A draw would have been a fairer result. Atletico de Madrid really took advantage of their home ground. The last tackle was very controversial, and I think it was a poor match for both sides,” coach Manuel Pellegrini said in the post-match press conference. Despite this defeat, Malaga Club de Futbol remain third in La Liga with 14 points, five away from FC Barcelona and Atletico de Madrid, leading the competition as first and second, respectively.