Vettel at the double as Rose and Heather both blossom! 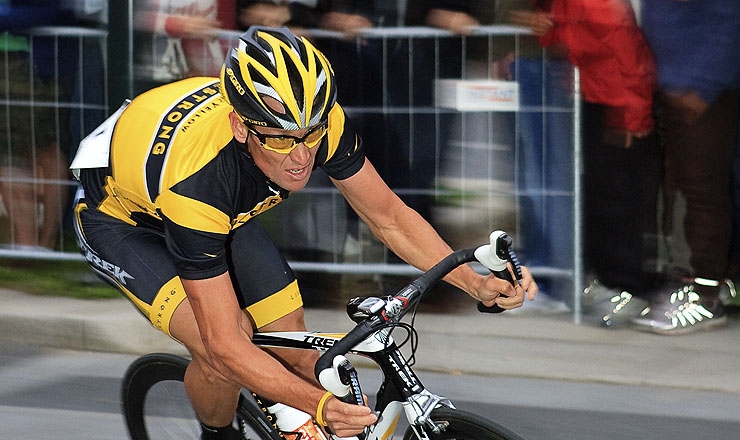 In their one-sided 5-0 win over San Marino, England, with 94% of the play, won 20 corners (to nil) and had 31 attempts at goal, 12 on target. Redundant ‘keeper Joe Hart touched the ball SIX times.

LAST weekend’s World Cup 2014 qualifiers saw England labour to a 5-0 win over the joint worst team in the world, San Marino, in front of 85,654 fans at Wembley.

Elsewhere, Wales, with two Gareth Bale strikes (his second a real beauty), beat Scotland 2-1… Germany smashed the Republic of Ireland 6-1… and Pedro netted a hat-trick in Spain’s 4-0 win in Belarus.

Over the last 48 hours there have been more 2014 Brazil WC qualifiers including Poland-England, Spain-France, Belarus-Scotland, Croatia -Wales and the Faroe Islands-Republic of Ireland.

And there’s to be the biggest enquiry ever into police handling of the 1989 Hillsborough disaster.

• F1 – Last Sunday’s Korean GP was won by Sebastian Vettel, his fourth victory of 2012. Red Bull colleague Mark Webber was second with Fernando Alonso third. After his Asian hat-trick, Vettel now leads Alonso by six points in the driver’s championship with four races left. And it looks like Sergio Perez (not Di Resta) will replace Lewis Hamilton at McLaren next year.

• MOTOGP – It was a Spanish 1-2-3 in Japan last Sunday as Dani Pedrosa beat Jorge Lorenzo (second) and Alvaro Bautista (third). Lorenzo leads Pedrosa by 28 points in the rider’s championship.

• CYCLING – Six former team-mates of disgraced seven-time Tour of France winner Lance Armstrong have been handed six-month doping bans by the US Anti-Doping Agency. Armstrong, described as a ‘serial drugs cheat’ has been banned for life. GB’s Bradley Wiggins said: “I’m shocked at the scale of the evidence which has been revealed against Armstrong.”

• TENNIS – Andy Murray lost his Shanghai Masters title, beaten in three sets by Novak Djokovic. In the semis, the Scot k’od 17-time Grand Slam champion Roger Federer who earlier had sealed a record 300th week as the world’s number one player. And Heather Watson became the first Brit to win a WTA title since 1988 beating Chang Kai-chen in the Japan Open.

• SNOOKER – Stephen Lee has been suspended by the sport’s governing body who are investigating betting irregularities in a recent game against John Higgins.