Mother puts organs on sale to pay the rent 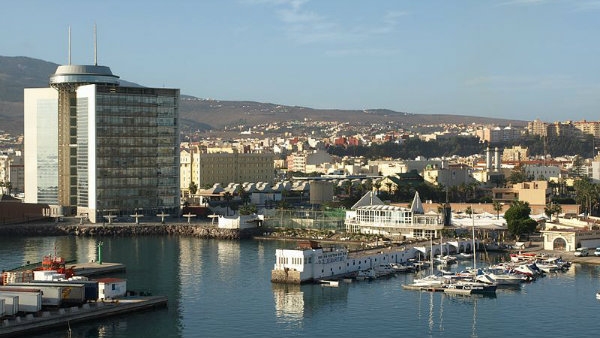 The woman has spoken to a doctor in Melilla about one of her kidneys.

A MOTHER desperate to make ends meet has put her non-vital organs up for sale on the internet.

The 44-year-old woman Valencia woman has not been named as she faces 12 years in jail for ‘illegal organ trafficking’ if caught.

She receives €426 dole money and cannot afford to pay her rent. Her 22-year-old daughter, who is a student, gets a small orphan’s pension as her natural father died a few years ago.

They live in the house belonging to the woman’s ex-boyfriend, from whom she separated after he regularly beat her up during their 15 year relationship. Although she reported him on several occasions, when the case went to court, a judge found the man not guilty.

She has received an eviction notice from her ex as she can no longer pay the rent.

“All I want is a home, a job I can do and enough money to support my daughter through her studies,” said the woman who is certified as 66 per cent disabled due to a back injury, which restricts the types of job she can do.

She has reportedly been offered a council flat with a very low rent by Valencia city hall, but she says that on €426 a month it is impossible to pay any amount, even if it were only €50.

While her internet advert has not had any response so far, she has spoken to a female doctor in Melilla – an autonomous city of Spain on the north Moroccan coast – about one of her kidneys and any other organs she could live without, Spanish newspapers report.

It is nearly impossible to sell organs as it is illegal in most countries, but the woman says her body parts are all she had and “the only thing” she can raise money from. “I just need to do what I can for my daughter. Her life is what’s most important. I don’t care about my own anymore,” the mother stated.