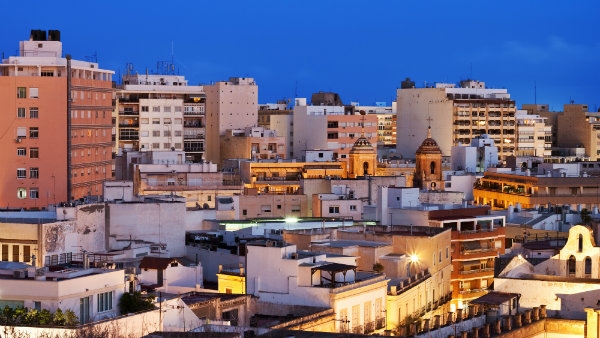 HAIRCUTS: Excess stock of unsold housing needs to be moved.

Spain’s newly formed ‘bad bank’ has predicted that it will take a few more years for Almeria to clear its stock of 20,000 unsold properties.

The bank, which is called Sareb (Society for the Management of Assets for the Restructuring of Banking), has been set up to offload so-called toxic assets at a loss (‘haircut’) so that the State can recover some money for nationalised banks. The process is being used in Ireland and has been implemented in Sweden and Finland in the past.

In an initial report, the bank has indicated that Almeria is one of the eight provinces that will be the last to sell off their excess stock of unsold housing. The other seven are: Cádiz, Jaén, Albacete, Ciudad Real, Alicante, Toledo, and Castellón. The latter two and Almeria have the most unsold housing.

Overall, the bank’s findings painted a bleak picture for the housing market. It said that there are more than 800,000 unsold properties in Spain. It predicted that values would fall until 2014, would then stabilise for two years and only begin to increase in 2017, almost ten years after the crisis began.

For example, the bank predicts a decrease of 2.8 per cent next year for finished properties and 7.7 per cent for unfinished properties. As a comparison, property prices across the board dropped by 6 per cent last month in Almeria capital, with only Murcia, Malaga and Granada performing worse.

Sareb initially plans to sell 89,000 homes that are owned by nationalised banks. Last month, it announced haircuts of 54 per cent on new housing and 63 per cent of foreclosed assets. Those figures are national averages and don’t reflect regional variations. Ratings agency Fitch has described the haircuts as “reasonable” but added “we think there are still significant challenges for Sareb given the economic climate”.

A problem that the bank faces is that half of all unsold housing stock is in just three regions: Andalucia, Valencia and Castile-La Mancha, which has many Madrid satellite towns. In contrast, Madrid, the Basque Country, Navarre and Cantabria have the smallest stock, lowest unemployment and highest purchasing power.