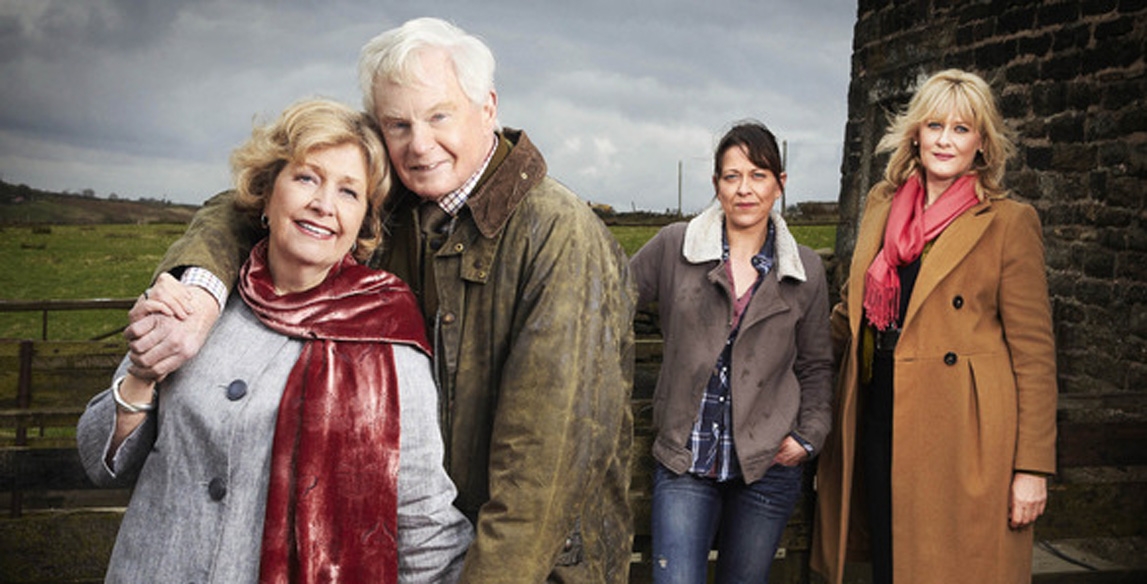 The BBC has confirmed that Last Tango in Halifax will return for a second series. The romantic comedy – which airs on BBC One – stars Derek Jacobi and Anne Reid as two senior citizens who find love. Last Tango in Halifax premiered with an audience of 6.16m last month, winning its timeslot, and ratings have remained strong with an average of 6m per episode, making the show the fifth most successful new drama series to launch on BBC One in 2012. Sarah Lancashire (Coronation Street) and Nicola Walker (Spooks) also star in the series, which continues on Tuesdays at 9pm. It was also confirmed this week that BBC One have chosen not to recommission comedy Me & Mrs Jones, starring Sarah Alexander and Neil Morrissey. The channel has also dropped Melissa George spy thriller Hunted but has ordered a second run of period drama The Paradise.

The Queen’s speech will be broadcast in 3D for the first time in history, according to a report. Sky has filmed the monarch with 3D cameras and has made the footage available to the BBC and ITV to air on Christmas Day, The Sun understands. The broadcaster has filmed Her Majesty’s annual address for the last few years, and has been exploring the possibility of introducing 3D technology to the event for some time. Queen Elizabeth II, who already has a presence on Twitter and YouTube, is expected to base this year’s speech on the success of the Olympic Games and the Diamond Jubilee. Last year, Prince William and Kate Middleton banned the use of 3D cameras at their wedding. The Queen made her first Christmas address over the radio in 1952, and her live television debut five years later.