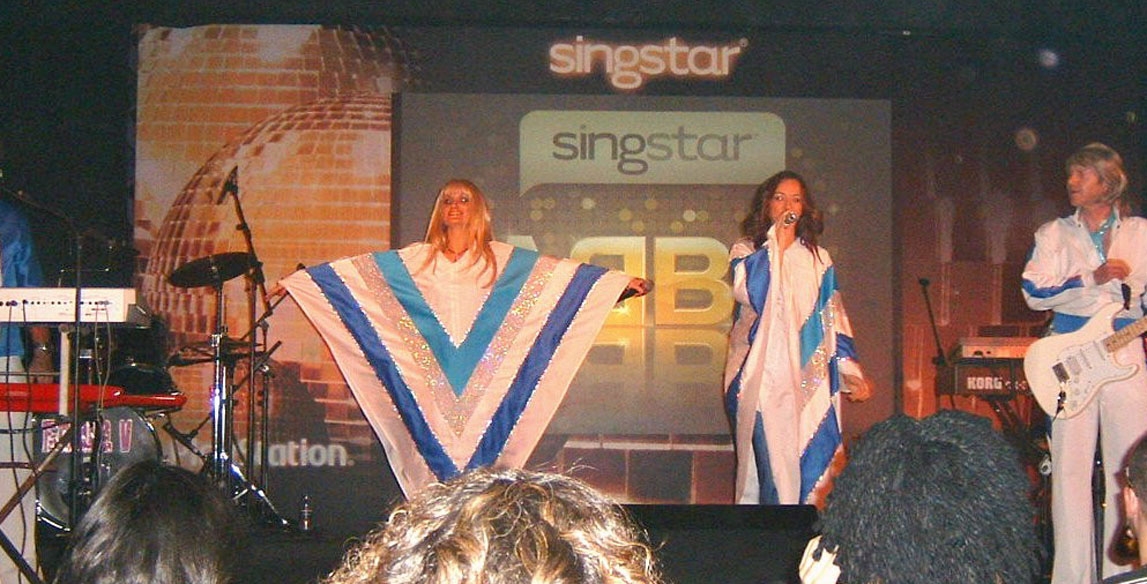 It gives the lie to the belief held by some that in these tough economic times charities are scrapping among themselves for dwindling support from the public.

The event came out of a meeting over coffee between Elaine Brown, founder of MACS, and two of PAWS main fundraisers Janet Franklin and Siobahn Tattan.

The two organisations share more than a common location, a couple of PAWS volunteers gave Elaine support in getting MACS off the ground five years ago. Since then MACS has helped several PAWS supporters going through difficult times battling cancer.

The outcome of the meeting will be a concert by ABBA ELITE, Spain’s leading ABBA tribute band, at Turre’s Hostal Rural on Saturday, January 26.

Local personalities Tony Justice and Lady Ellen will host the event. Tickets, costing €10 and limited to Hostal Rural’s capacity of 400, have only recently gone on sale but are already selling fast.

It is being staged under the slogan “Working together to make a difference” and seven local businesses are sponsoring the event: Euro Weekly News, Spectrum FM, Costa Coches, Coles of Andalucia, Lifestyle Enclosures, Greg & Co. & Post Black.

Elaine Brown of MACS addressed the “rivalry” question directly:  “MACS have never wished to be seen as rivals to any genuine charity, and as an animal lover (with three dogs!) PAWS has always been one dear to my heart. Our greatest consolation is that we do see at first hand how MACS is helping to make a difference just as PAWS does.”

And PAWS’ Janet Franklin added:  “We are hoping that by pooling resources to create a really great event, both charities can gain substantial rewards. We come across MACS fundraisers all the time, and we’re often attending each others’ events, so it just seemed like common sense not to get in each others’ way.

“There will be a raffle and an auction, and with both fundraising teams contributing we’re hoping for really good results,” she added.

The team is looking for more auction and raffle prizes to go with the one-week holiday in a seven bedroom villa that has already been donated for auction by Wayne Stafford.

The concert is a one-off event because both charities want see how well it works before deciding if similar ventures could be undertaken.

Tickets available at the MACS Shop in Turre, The PAWS shop on Mojácar Playa, and several other outlets.