DJs not to blame in death of naive nurse 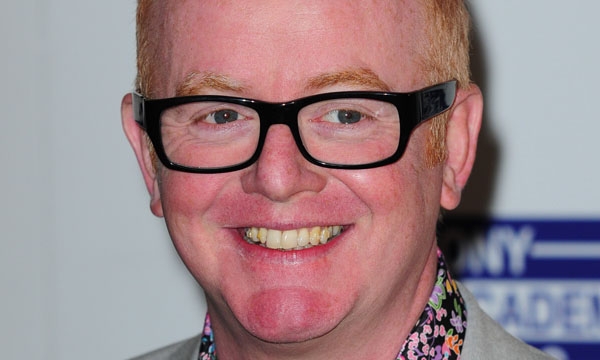 ALTHOUGH I have no intention of appearing cold or unfeeling, in the light of the furore surrounding the recent hospital ‘prank call’ affair, I couldn’t help but wonder as to the mental condition of the tragic suicide victim.

Without doubt this poor lady was naive in the extreme. To accept, that in the dead of night, she was talking to the Queen of England and Prince Phillip and then passing them through without seeking some verification, or indeed immediately hanging up, almost defies the imagination.

It raises serious questions as to her intelligence level. She was after all a nurse, with people’s wellbeing and even lives in her hands. Her subsequent suicide leads one to believe her mental state must have already been extremely fragile.

If everyone who felt foolish, or was made to look silly, took their own lives, the whole population would be severely depleted on a daily basis. It certainly seems a bit extreme to me. I don’t know. Perhaps it’s a cultural thing?

As far as the DJs are concerned, had this phone call not had such a tragic outcome, they would probably have been considered a couple of really successful wags and moved into the number one slots in their profession, which is not actually much of an achievement.

Radio Disc jockeys are in fact, considered by many pros to be just about the pits of the music profession. Although they don’t broadcast it, recording artistes and song writers often deem DJs untalented, often arrogant parasites, who seek success by exploiting the talents of others.

The only reason they are tolerated is because they have access to a media that can reach a wide public and sell records. Indeed, when I myself entered the radio show profession, I took some extremely derogatory stick from some of my successful showbiz colleagues.

Sixties Icon Jess Conrad OBE was one. (Mind you I’ll get my own back when he appears at my FCC Christmas party on the 22nd. Bookings on 689485956).  To overcome this stigma, DJs try to create more interest in their actual show. Some are very good at this.

People like Chris Evans and indeed our own much loved Vince Tracey, strive to use their music merely as a vehicle for other offerings. This is of course what these two young Australians were endeavoring to do.

To put them through the sheer hell they appear to be experiencing seems to me a totally unfair and malicious exercise. The young lady involved seems, at the time of writing, to be in a particularly fragile state herself.

I suggest they are now left alone, while their superiors take some time out to reconsider their policies and come up with some directive that keeps up their entertainment output, but ensures a situation like this never rears its ugly head again.