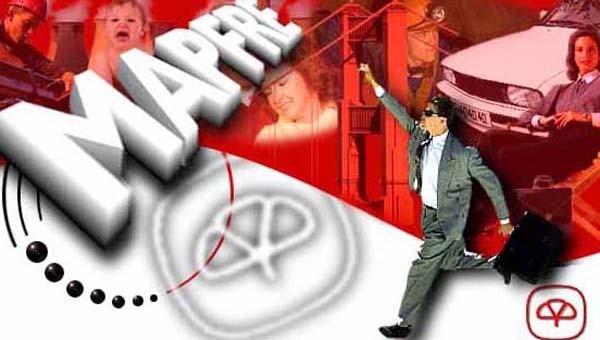 THE bar of safety in Spanish cars has been raised during the last five years. However, there is still a notable gap between the safety equipment of higher and lower segments. In this sense, Germany has been identified as the most advanced country in Europe in terms of car protection systems.

These are some of the main findings inside a report by the Fundacion Mapfre’s Instituto de Seguridad Vial, a traffic safety research institute depending on insurance company Mapfre. The report analyzes how vehicle safety systems have evolved between 2006 and 2011.

“Car producers have made great efforts to enhance safety in the late years to introduce as many technological innovations as possible with lower costs,” the report states. However, it also reminds buyers that they should request more information about safety before buying a vehicle.

The report compares three best-seller car models (Renault Clio, Volkswagen Golf, Ford Mondeo) in three different segments. It tries to prove the differences in serial safety equipment of a same car model depending on the EU market. In general terms, the conclusion is that whether in Spain, France, Germany or Britain, cars have similar features.

However, significant differences are found in equipment for lower car segments, such as the Electronic Stabilisation Programme (ESP), Traction Control System (TCS) and Electronic Brakeforce Distribution (EBD). These features are more common in Germany’s  than in the other three countries. For example, in a same low-segment model, the EBD is scarcely found in Spain, France and Britain, while it is present 80 per cent of the times in German models, the report found.

Another finding is that lower-segment cars – which are the best-seller models – have a significant safety gap compared to higher segment models. The Isofix international standard for attachment points for child safety seats in passenger cars, for instance, is more rarely found the smaller the car is. In A-segment cars – the smallest of all – Isofix can be found in 60 per cent of them. ESP and TCS do not reach 20 per cent of the cases.