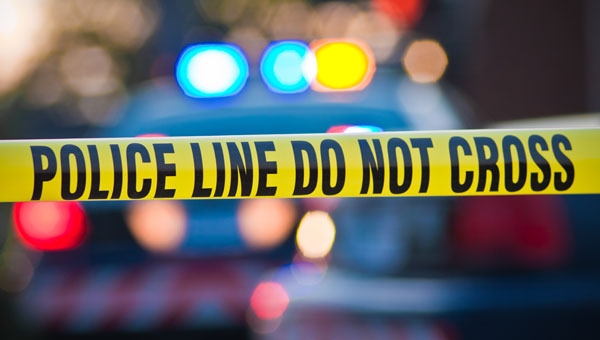 A MAN aged 31 was held in Malaga when Local Police found 17 marihuana plants in his building, at Calle Joaquin Turina.

He allegedly hit one of the officers during the raid.

The arrest was possible thanks to Robin and Roco, two dogs trained to detect drugs by a special police unit. After the officers followed the suspect to his apartment, Robin began behaving as trained to when he can smell drugs.

Following a trail to a storage room in the parking lot, Roco too started to react. Inside the room 17 marihuana plants and different goods for cultivation were found.

A DRUGS den at a Marbella bar was shut by National Police.

During the raid the bar’s owner was held for alleged drug trafficking. He was accused of selling clients small amounts of drugs hidden inside peanuts. Six cocaine sheets were found on the premises and €840 in cash was seized.

The operation was part of a police campaign “to stop minor drug distribution in night leisure areas of Marbella,” the Police reported.

FOUR people were held by Local Police in Malaga’s Guadalhorce industrial area as they allegedly held an illegal 200-people party in a warehouse.

The New Year’s Eve party was raided by 21 officers.  Small amounts of drugs were seized and 15 police drug reports made. The four people arrested – aged 21 to 24 – were believed by officers to be the organisers.

They said it was a private party for a cultural club called Monster Step. One of them allegedly injured an officer’s hand with a broken glass as he was trying to escape.

A MARRIED couple from Colombia was sentenced by a Malaga Court to three and two years in jail (man and woman, respectively) for drug trafficking. They will also have to pay a total fine of €30,000.

They were held by police as they drove with their two children to their home in Fuengirola. Nearly 500 grams of cocaine was found inside the right rear seat. The drug was worth around €15,500 on the black market.