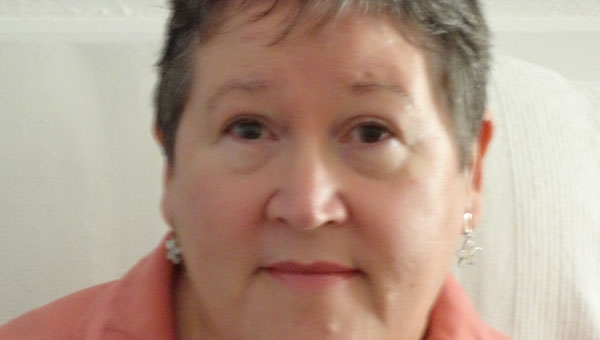 QUEEN'S HONOUR: Angela Keay, recognised for her voluntary work in Spain with an MBE

AVID fundraiser Angela Keay has received an MBE in the Queen’s New Year honours list for her charity work on the Costa Blanca.

It was in December when Angela was first contacted by the Ambassador for Spain, Giles Paxman, to say she had been honoured with the award and asked if she would like to accept it. “I was very surprised and quite speechless and I had to then keep it a secret until the official list was published.”

Angela added, “It is one of the few accolades for someone to receive who does voluntary work.”

In 1997 Angela was one of the founder members of Age Concern Costa Blanca Sur which became a registered charity the following year.  On January 1, 2000 Angela took over as president.

During her seven-and-a-half years as president she obtained mini buses which were converted to allow wheelchair access and spent two years working with Torrevieja Town Hall to secure premises.

The La Siesta Age Concern drop in centre was opened in 2004 and is still a vital resource to the hundreds of elderly residents that use it.

Since stepping down as president she is now the Association Secretary of Age Concern Accion Social y Asistencial (ACASA) which is the National Casework Service of Age Concern in Spain.

Admitting she spends more hours with her volunteering than she ever did when she was working for a living Angela said: “I continue to do casework as I have done since the year 2000.  ACASA’s busiest region is the Costa Blanca where the number of cases we have dealt with in 2012 are 50 plus as well as assisting with repatriations (now in double figures) of people to the UK as their life in Spain is unsustainable.

“During 2012 we were successful in sourcing grants for many beneficiaries who were in financial difficulties. However, we need donations from the generous public to continue this work.”