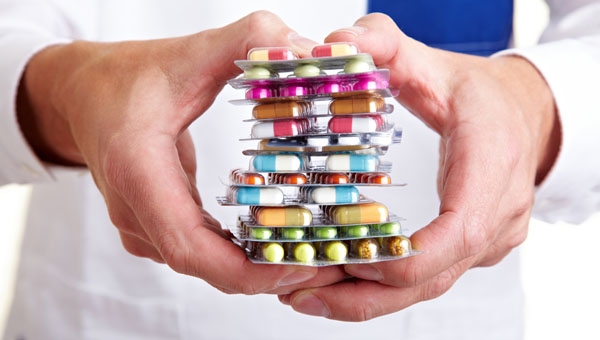 AT the end of this year Britain’s NHS will finally commit Hari Kari.

Indeed, as we speak, millions of Bulgarians and Romanians are listing their malaises, carbuncles and in-growing toenails in the build up to an onslaught on this already mortally wounded institution which will undoubtedly see it finally RIP.

When the flood gates open to allow some 21 million (you ‘eard!) more immigrants to freely work in and travel to the UK, it will also create a scarcity of housing.

That will result in the pavements of our once beautiful country of origin littered with beggars and spongers not seen since the dark ages of Victorian East London.

It is almost beyond belief that this situation is being allowed to materialise without the beleaguered British public even having the smallest say in this almost insane series of events.

For the government to point out that by the same token British people will also have the same facilities available in Romania and Bulgaria is an insult to the intelligence.

The idea of millions of Brits rushing to obtain jobs, have their heart by-passes and receive free housing in these ‘Eastern bloc’s’ is an example of how gullible and mentally impaired most British politicians consider its constituents actually are.

All I can say is thank God we live in Spain.

Apropos the medical treatments over here, I do remember years ago people scurrying back to GB for their operations, medical ailments and new births. Not anymore. Frankly, to me the idea of going for treatment in a country whose hospitals are more likely to give you a life threatening illness than cure you is horrific.  A service now littered with incompetent staff, where 70 per cent of struck-off doctors were those who had received their training in ‘other’ countries and waiting rooms rammed with hypochondriacs, who couldn’t even get hold of a packet of Rennie’s in their countries of origin, fills me with total dread.

And now there’s another 20 million potential ‘patients’ on the horizon. Well as far as I’m concerned the Brits deserve all they get. If they are prepared to roll over and complacently accept the unacceptable than on their own heads be it.  Thank the Lord it won’t affect the wellbeing of my children, who are perfectly well integrated and secure in a country that at least retains a fair slice of common sense.

Finally this week I’d like to pay tribute to a friend and work colleague who recently passed over after a short, devastating bout of cancer. Leo Klein was a wonderfully talented performer, who entertained literally millions of fans during his thirty five year stint on Mallorca. He was also the unsung hero of countless charity events for which he neither intended, nor indeed wanted to receive any personal recognition. RIP Leo Klein. Sadly missed.