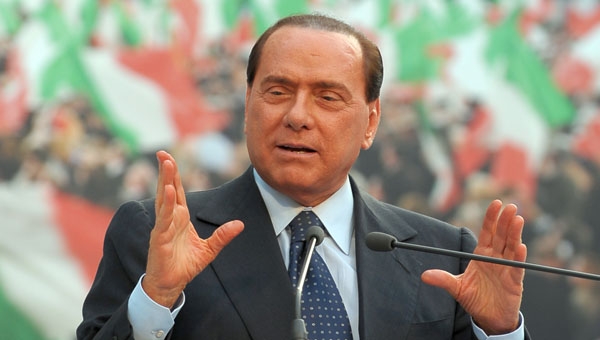 THE FINANCIAL crisis has brought to the surface the extent of political and corporate corruption around the world whether it is for political funding, bowing to corporate lobbies or straight forward self enrichment.

Western nations tend to give moral lessons and criticise dictators and despotic regimes in the developing world yet have allowed many of their leaders to accumulate real estate in London, Paris, Marbella, and Monaco as well as fill offshore bank accounts in tax havens such as the Bahamas, the Cayman Islands, Geneva and even London.

Those linked to the leaders of the ex-communist regimes in Eastern Europe and “Communist” leaders in China have somehow become billionaires overnight.

Privatisation of utilities, road, transport and energy has stripped us of our national assets and collusion between politicians, banks, regulators and ratings agencies has left many nations, regions and cities on the verge of bankruptcy.

For too long corporations have been exploiting the developing countries regardless of the misery of indigenous workers – even children – thanks to corrupt political and business leaders. This connivance has produced huge increases in profits and dividends as well as massive increases in the remuneration of boardroom directors. And to make matters worse justice is rarely seen to be done.  Corruption and fraud is on the increase yet the punishment rarely fits the crime. There are relatively few cases brought to court involving politicians and if there are, they are invariably acquitted. Spain took the decision to actually remove Judge Baltasar Garzon the only magistrate who was investigating organised political corruption.  In Italy many politicians are suspected of political fraud or links to the mafia while the subprime mortgage deals and rate fixing by banks have not resulted in any banker being investigated.

WHILE the people pay, the privileged benefit from impunity.

Spain is unsure how to deal with the King’s son in law, Inaki Urdangarin, suspected of a huge financial fraud, or the politicians, directors and managers, who lined their pockets from the savings banks they ruined.

In the UK the Murdochs have, so far, escaped punishment for the phone hacking scandal and many MPs avoided sanctions for fiddling expenses; In France, illegal political funding rarely results in convictions, while in Italy Berlusconi, outdoing Houdini, somehow evades prison using his army of lawyers and brazenly wants to return to power.

Things have to change

WARREN BUFFET, the American investment guru and one of the world’s richest men, has publicly expressed his concern about the need to increase taxes for the richest segment of society, which has never had it so good since George Bush slashed their taxes. “How can it be right that my housekeeper pays more tax in proportion to her earnings than I do,” argues Buffet.

The outbreaks of violence in Greece, the Los Indignados movement in Spain, the rise in popularity of comic Beppe Grillo in Italy and student demonstrations in England have sent a message to Governments that the status quo is no longer possible.

Corruption, organised crime and tax evasion must be eradicated and justice must be seen to be done or our societies will face economic and moral collapse.  As Giuseppe Tomasi di Lampedusa wrote in his novel, Il Gattopardo (The Leopard), “If you want things to stay the same, things will have to change.”