String ‘em up, but prove guilt before condemning 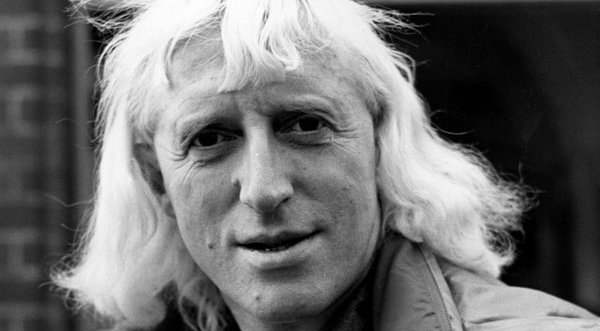 AS most of my regulars are aware I don’t make a habit of replying directly to most of the correspondence I receive.

Not that I don’t appreciate your letters, I do of course, it’s merely a matter of space and time. This week I’m making one of my rare exceptions. To be accused of being a paedophile sympathiser, and indeed virtually called one, does to my mind merit a bit of my somewhat limited scribble section.

This letter is to me a glaring example of how the views of a writer can be twisted and misconstrued almost to the point of becoming libelous. In the first place my ‘witch hunt’ piece didn’t condone artistes who may have been involved in abusive acts toward children, merely the heavily publicised accusations that they may have been.

Hopefully the law in the UK still maintains that a person is innocent until proven guilty! My whole point was that careers were being ruined and livelihoods threatened merely on accusations. Believe me when and if these people are found to be guilty, I would like to see them all strung up and castrated.

Unfortunately the law can’t be brought to bear on one of the vilest of all.  With overwhelming evidence against him it would appear Jimmy Savile was guilty of at least some of the atrocities he has been accused of and is hopefully burning up in some hell pit or other.  As for the rest let’s not be too hasty to condemn before their guilt is proven, we are still hopefully a little more civilized than that.

As far as I and my fellow musicians were concerned, I merely observed that with the abundance of young girls who offered up their favours in those far off days I suppose there was always the possibility that some were younger than they appeared, but believe me in our case it was never obvious.

To actually be accused of myself and my band knowingly abusing children is something I consider extremely offensive and deem that the writer of this letter deliver up a sincere apology in his next, always assuming he can actually write non vitriolic correspondence. The almost out of control ranting in the letter tells me he probably can’t.  We’ll just have to wait and see.

Well I’m scribbling this from the sunny climes of Tenerife (I know I know, somebody has to do it!) I don’t actually really want to be this far from family and loved ones, but unfortunately with Mallorca closed for the winter and mouths to feed I simply had no choice.  Ah well, poor old me its only for three months anyway.  Er pass the sun tan lotion would you?  Dontcha just hate me!