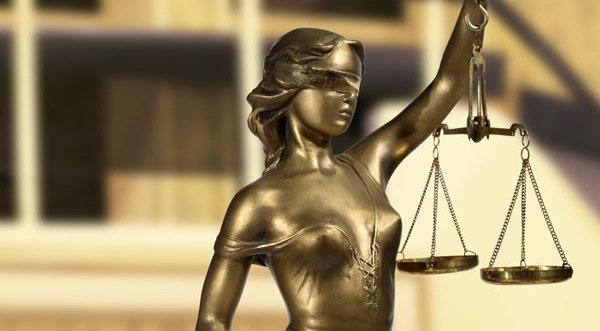 Legal action in Spain can be rewarding.

DESPITE the general hurdles of time and expense facing any legal dispute, the result of taking legal action in Spain can often have a worthwhile and rewarding outcome.

To some extent the timings of legal action in Spain are not toofar off those of the UK, although they differ from one court to another, throughout the country.

As a general rule, a major case in Spain (say of over €50,000 value) will take some 24 to 36 months to come to trial (at the Court of 1stInstance), with the actual judgment always given in writing (unlike in the UK).  The judgment is not provided immediately after the trial ends but is presented within some two months thereafter.

If a matter is appealed to Audencia, the matter will generally be dealt with without the clients involved having to go to court and may take anything from 6 to 14 months to be resolved. The matter can be appealed further to the Supreme Court. However, access to such an appeal process is very limited.

Of course, if your opponent does not obey any court judgment you may then open a further process to execute your judgment.  Any application to execute a judgment can normally be obtained relatively quickly but actually obtaining any money can sometimes be a tortuous process.

The good news is that the cost of taking legal action in Spain is usually greatly less than it would be in the UK, largely because Spanish lawyers do not charge as much as they do in Northern Europe.  That said, do not take this for granted and always find out what your Spanish lawyer will charge and try to obtain some ‘worst case’ idea of the costs involved in any potential litigation.

Of course, taking legal action should be seen as a last resort and it is always worth making every effort to settle a dispute before you have to start an action in the courts.  Often this is best done through using an experienced litigation lawyer, the employment of whom can often act to concentrate the minds of most opponents in a dispute.  Indeed, a few well written letters from a litigation lawyer can often be enough to settle a matter, before any issue of legal proceedings are required.

Needless to say, before ever starting a legal action, one must assess whether it is likely to be a worthwhile endeavour. In order to establish that you have a good chance of winning your case your lawyer will investigate whether there is enough sufficient (objective!) evidence to prove matters before a court.

Certainly, you should be wary about starting a court action as a matter of ‘principle’.  Winning court cases is all about having sufficient quality evidence at your disposal to persuade a disinterested court that you are in the right and your opponent is in the wrong.  If you do not have sound evidence and proof to back up your claim then you should try to settle your dispute before making any attempt to resolve it through the courts, regardless of the moral outrage you feel.

The key to a successful legal action, of course, also centres upon having a first class independent litigation lawyer on your side and this should be someone who is an expert in your type of dispute.  So, if you have a construction related dispute then go to a lawyer who specialises in this particular area.  He will know what is required by the courts and be able to assess your evidence and advise you whether you really do have a viable case. Furthermore, he will also know exactly how to assemble persuasive evidence and be able to present this to a court in a compelling way.

Litigation is a specialist skill, the stakes are always high and you must make sure you have the best possible lawyer around to present your case.  Do otherwise and you risk losing a good case or taking a legal action that should never have been started in the first place. It is worthwhile spending the time searching for a lawyer that you will be able to communicate with easily and with whom you will be able to establish a rapport.

So, taking legal action in Spain is workable.  However, like everywhere in the world, you need to appreciate that court cases take time, money, patience and determination, which is always worthwhile, (in Spain or elsewhere) – if a major problem is corrected and you are properly compensated for any loss.

Nick Snelling is the author of five books including ‘How to Buy Spanish property and Move to Spain – Safely!’ and runs the information site Culture Spain