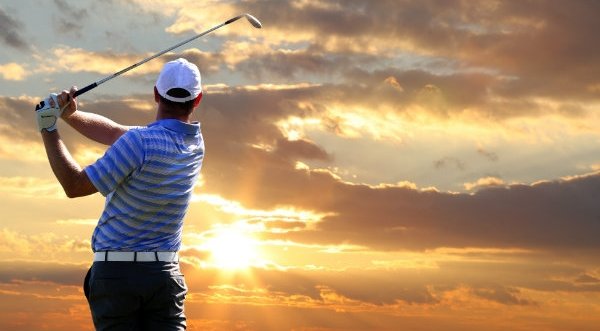 A round up of this weeks Costa Blanca South sports

FOUR members of Running Wild AC braved the extreme windy conditions to join the 7,000 plus entrants at this year´s Santa Pola Half Marathon.

The Orihuela Club´s present youngest competitor, Helen Giles (Vet A, Over 35 category) was pleased to achieve a personal best of 2hrs 01´ 18” following a recent good spell of distance training.

Vet E, Helen Mitford, one of the Club´s quicker lady runners, had failed to recover from recent health problems and subsequently took just over 2hrs 20mins to finish. She hopes to be back to strength for the Torrevieja race in five weeks´ time.

Jim Gavin, was unable to run in Santa Pola, due to a thigh-strain but attended as support and hopes to resume training shortly in order to compete along with Helen Giles, Julia Skinner, Howard Bednall and Ingrid Patursson at the prestigious Paris Marathon in April.

The Club also hopes for a good turn-out for both the 10 kilometre and the Half Marathon, jointly run events in Torrevieja on February 24.

Many shots were a two or three club difference to what would normally be expected with, the scores reflecting the conditions.  Only two players broke the 30 point barrier. One of those was Colin Marsden who took the silver division with 30.  Runner up, and only one point behind, was Austrian lady member, Olga Haubner with Norweigan Per Skarnes (28) in third place.

Only Captain Alan Rickers  scored 35 points to win the gold division, Steve Higgins (27) was second with Richard Wale in third on countback with 26 points.

Results of the stableford competition were: In the gold category Ivie Davies, 34 points, was first, with Mick Hithersay (33) second and Geoff Poyner (29) third.

Two players scored five points on one hole; they were Ron Nick and Ken Hopkins.

Eurogolf refuse to be blown off course

DESPITE strong winds that were seemingly giving golf balls a mind of their own 64 members of Eurogolf turned out at La Marquesa.

The weather started off quite calm but quickly deteriorated into a wild windy day, with lots of debris on the course and even trees being blown over at the Quesada, Rojales, course.

Bags and trolleys were being blown over or running away in the wind, as the intrepid golfers played a team Waltz competition.

Next game for the Torrevieja based society is at Vistabella Golf, Tuesday February, 12.