The trouble about being rich is you never have enough 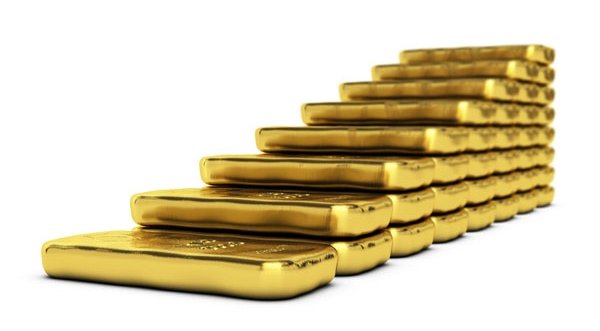 RICH: gold will not necessarily make you happy.

WHAT does it mean to be rich? The Oxford Dictionary states that it’s “having a great deal of money or assets.”  And most of us would probably agree with that definition.  But, actually it’s not always the case as being ‘rich’ is all about perspective.

But earning such a comfortable salary doesn’t necessarily mean you feel loaded.  Amazingly, a quarter of the millionaires surveyed by an investment firm last year said they don’t consider themselves wealthy.  It depends how you define “rich.”

The word ‘rich’ tends to imply a very happy and comfortable existence.  It hints at a level of security and ease, but this couldn’t be further from the truth. Many people, including those with a lot of money, don’t actually feel secure or at ease.  If a millionaire’s neighbour has a bigger car, a fancier house or a more luxurious yacht, that ‘poor’ millionaire may feel inadequate within his/her circle.

In reality, many of us in Europe should feel ‘rich’.  We complain about the price of petrol, but at least 85 per cent of the world’s population doesn’t own a car. We grumble about paying the utility bill each month, but nearly 25 per cent of the world lives without electricity and one-third doesn’t have access to basic sanitation such as a toilet.  According to the UN more than 1 billion people don’t have adequate access to clean water.

Some of those statistics may shock you.  But I bet they don’t make you feel any richer.  And that’s because we don’t tend to look down when we’re assessing whether we’re wealthy. We look up.

The “Keeping up with the Jones” syndrome is what, a lot of the time, dictates our outlook on wealth.  If people richer than us can afford caviar for lunch, we feel bad about our ham and cheese sandwich.

It’s important to get away from this “they’ve got more than I do mentality.”  And ask ourselves “do I even like caviar?”  Set realistic goals in life and strive hard to achieve them. That’s what will make you the richest and happiest person you can be.