Who gives a fig about the size of my hips anyway? 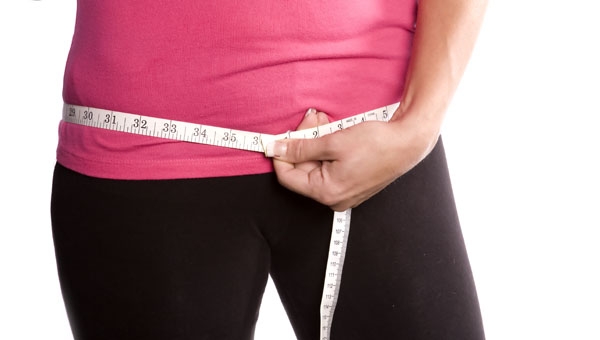 HIPSTER: Why do my hips vary under different lights?

MY son and I were discussing the nature of the universe as we strolled to the Chinese restaurant for our usual, ‘just been paid’, menu del dia.

Is the universe finite or infinite? Theoretically if you left Earth on a voyage across the stars leaving from say Houston, would you eventually land back at the self-same launch pad or would you drift endlessly through dark matter avoiding asteroids, meteorites and no end of space debris for ever and ever amen?

Is the universe a ball of ´stuff´ swinging to and fro like a Christmas tree bauble or is it a very long, very straight road with only one service station and no tea shops or roadside burger stands to ease the tedium and stave off hunger and loneliness.

As my son pondered these immense and deeply terrifying questions sucking up every last drop of his teenage angst ridden Nietzschian despair and flinging it with not a thought for the souls of innocent bystanders, I was pondering the infinite nature of my hips (I told you I lack focus).

Why is it that beneath the gentle glow of the streetlamps my hips look lithe yet under the hideous glare of an unforgiving sun they are of a size to rival a not so small dwarf star?  Of course I did not dare to throw this conundrum into the pit of philosophising that had suddenly, without warning opened up in front of me.

My son, as is his wont, does not give a fig for the size of my hips or anyone else’s hips for that matter. He is made of much deeper stuff than that, but then he has never been on the receiving end of a carelessly hurled insult and his hips are so slim they defy the laws of physics (perhaps I should start feeding him).

Even when drifting in and out of focus I enjoy our talks immensely and am inordinately proud of this shambling loose limbed philosopher beside me.  Our topics of soul searching have changed radically over the years, from the one about the physical dexterity of a Power Ranger action figure compared with the Doctor Who Dalek he carried constantly,  to the question he posed as a toddler as to whether or not if you licked a tree frog its colour would come off.

I still have not recovered from the image of grown men licking frogs then sticking out bright green tongues (or was that a heavy Vodka night?). He once posited the theory that a worm hides its legs under its skirt and that when no one is looking hoiks it up and gallops off into the sunset like a maid in crinoline.

As to the universe, personally I find it easier to believe that it is finite.  There is something deeply troubling about the thought that we are floating around in our own dirt.

See you at the other side.