The higher they climb…. 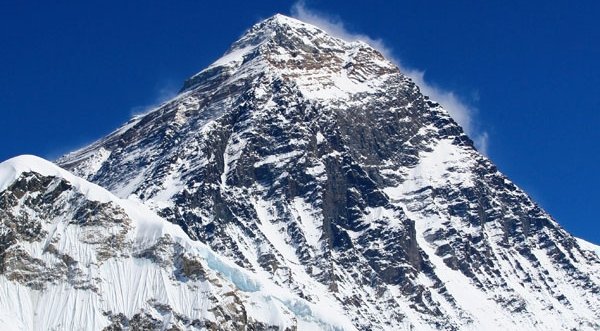 The higher they climb the harder they fall

THE PP’s former treasurer is suing the party for unfair dismissal.

As far as the public knew, Luis Barcenas was dismissed in 2009 for his involvement in the Gurtel graft and corruption case.

He would never darken the doors of PP party headquarters in Calle Genova in Madrid, it was announced.

Barcenas now claims that he continued working for the PP as an assessor, a post covering a multitude of sins and commanding a high salary.

He earned €23,800 a month until the arrangement was terminated on January 31, he said.

Two weeks earlier, news of Barcenas’s €22 million in Switzerland had surfaced during the Gurtel investigation, although the figure was closer to €38 million, Barcenas recently admitted to a high court investigation.

No sooner was the former treasurer’s Swiss fortune revealed than his own handwritten accounts were leaked to El Pais.

These revealed salary top-ups for everybody from Mariano Rajoy down.  It also emerged that the party irregularly received anonymous donations as well as amounts over the €50,000 limit for private contributions.  Some, if the accounts are to be believed, came from Gurtel.

Dolores de Cospedal, the PP secretary general, announced that she would sue both Barcenas and El Pais.  She refuted claims that the former treasurer was blackmailing the party and, by extension, the government.

Luis Barcenas once scaled Everest.  The keen mountaineer who was a senator until 2010 and the PP party’s treasurer between 2008 and 2009 rose high but is now plumbing the depths.

The further Barcenas falls, the more people he intends to take with him.

Presumably he has stopped short at blackmail, but he is undeniably exacting revenge.

The distinctly un-Spanish name means belt in German and correa in Spanish. This codename was adopted because Correa is the surname of one of the principal players in the case.

Correa and his associates allegedly gave backhanders in return for government contracts.  The Gurtel tentacles reached everywhere but particularly in the Valencian Community.

Barcenas’ Swiss fortune surfaced thanks to the ongoing investigation, although only one person has been prosecuted in connection with the Gurtel case.

That was Judge Baltasar Garzon, found guilty of ordering illegal wiretaps of telephone conversations between remanded suspects, including Correa and their lawyers.

The 56-year-old judge was suspended from the legal profession for 11 years, and the Gurtel belt tightened its stranglehold another notch.

THE government’s huge overall majority means that Mariano Rajoy knows he cannot suffer the fate of premier Mario Monti.  Italy voted for the centre-left as well as two comedians – Silvio Berlusconi and Beppo Grillo – but Spain currently lacks even that unprepossessing choice.