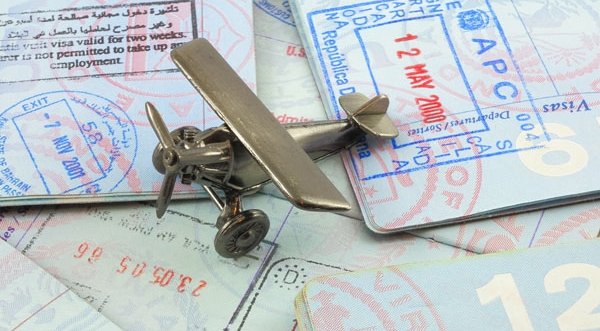 THE recent success in Eastleigh for anti-immigration party UKIP certainly caused a furore in Westminster for all three major parties.

UK Work and Pensions Minister, Iain Duncan Smith, was forced to admit Britain faced a “crisis” of increased immigration from Rumania and Bulgaria once existing restrictions are lifted next January:

“For the last two years I’ve been fighting a rearguard action over what was left to me by the last government. The reality is that it’s all right for Labour to moan but let’s put the facts as they are: I inherited a habitual residency test which simply isn’t fit for purpose. We’re trying to tighten that up dramatically and I’m being infracted at the moment by the European Union for doing that.”

Am I the only one whose blood pressure rises exponentially when reading of Labour ex-ministers complaining about a problem they caused? And am I also alone as I grind my teeth down to stumps listening to current Coalition ministers telling us what they will do in the future (Duncan Smith admits having already had two years to “tighten up” the key “residency test” issue for migrant benefit claimants) but seemingly achieving nothing in the present to resolve this never ending immigration and welfare “crisis”?

The gap between what you’re told by ministers and what actually happens used to be called being economical with the truth; I suppose it’s now called “politics as usual”.

Meantime, Bulgaria and Rumania are doing their best to downplay mass immigration fears. According to Bulgaria’s ambassador, about 53,000 Bulgarians already work legally in the UK which suggests, he says, much of the migration has already taken place.

European Commission statistics apparently confirm this. By 2010, about 2.9 million Bulgarians and Rumanians lived in other EU states – the two main destinations being Italy and Spain, which together accommodated more than 70 per cent of all Bulgarian/ Romanian migrants.

Yet ever-worsening recessions in both Spain and Italy could still attract them to Britain. Well, I don’t know about mass immigration but there’s already mass hysteria aplenty!  According to the red tops, there won’t be a single unpicked pocket in London when they all arrive. And once Bulgarian gangsters get a grip on the country, they’ll make the homegrown variety look like Carmelite nuns …