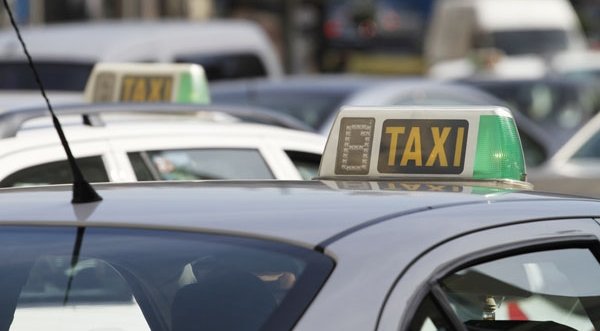 The taxi drivers at Malaga airport have decided not to strike over the Easter holiday.

At a meeting held in the Malaga Palacio de Ferias the drivers voted unanimously not to carry out their threat to strike during Easter and to carry out normal service.

The change of heart came about due to various aspects, but mostly because they have been promised by the Junta de Andalucia and Malaga mayor, Francisco de la Torre, that there will be a review of the regional governmental decree 11/85 which they have been fighting against for 28 years. The decree allows taxi drivers from other parts of the province to pick up passengers from the airport and the port. The Malaga taxi drivers consider this to be unfair.

The taxi drivers said they appreciated that to strike at this time would only give the Costa del Sol a very bad image to the public and thirdly, they realised that as from Wednesday it is expected that more than 1,500 flights will be arriving for the Easter break with capacity for around 25,000 passengers. This is a very important time for the taxi drivers to earn a lot more money and to strike would have had a serious effect on this.

The ‘war’ between the Malaga Airport taxi drivers and the rest of the drivers in the province has been waging for 28 years. Francisco Portillo, director of the Asociacion Unificada Malagueña de Autonomos del Taxi (Aumat) said that at least 60 per cent of the transport available from the airport is provided by drivers who offer transfers on the internet.

They also complain about private drivers who take people to the airport at reduced prices in private cars.

The president of the  airport taxi drivers union, Jose Antonio Mate, said that at one time they would pick up six or seven passengers a day, but now it is difficult to even get two or three durin a 17 hour shift.

The solution will not be easy. Taxi drivers only have  licences that allow them to take passengers to their respective municipalities, although the decree did permit them to pick up a passenger at the airport if it had been previously arranged. The drivers from Marbella, estepona, benalmadena and Fuengirola do not want the decree modified and have the full support of their local town halls and councillors.