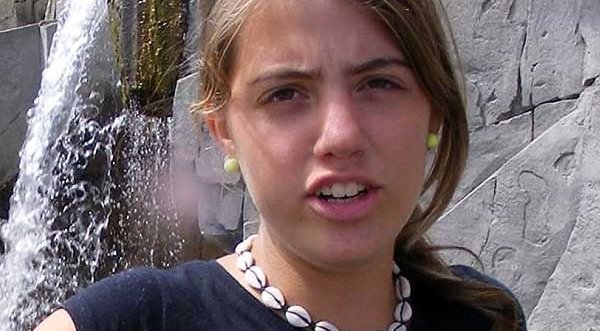 THE confessed killer of Sevilla teenager Marta del Castillo, has now said in his seventh different statement to police that his brother killed the girl. Marta, 17, went missing on January 24, 2009.

Her ex-boyfriend, Miguel Carcaño, claimed he had killed her during an argument at his home after hitting her over the head with an ashtray and was sentenced to 21 years and three months in prison.

However, he now claims his brother killed Marta by hitting her with the butt of a gun he owned as a security guard.  His brother, Francisco Javier Delgado, had previously been acquitted.

Carcaño told the police recently that he argued with his brother over financial matters on the night of Marta’s death, and that she got in the way to attempt to stop them fighting.

He claims that his brother then hit her twice with the gun and she fell to the floor. They checked her pulse and found she was dead.

He claims the two then took the body by car to a property in La Rinconada, 12 kilometres away, where they buried it in a ditch.

The next night they went again to cover it in lime. Following this statement, he has left prison to accompany police to the spot where he claims the body is buried. However, he claims he cannot remember the exact location.

Before accusing his brother, he sent two letters to him, asking him to reveal the exact location of the body and saying that he has told his lawyers “the truth.”

His brother has since been questioned by police, but refused to talk. He has now been charged with manslaughter.

He could be tried for manslaughter because he previous acquittal was of charges of covering up the crime and threatening behaviour.

In his new statement, Carcaño has also said that his friend, known as ‘El Cuco’, did not participate in Marta’s death. El Cuco, was sentenced as a minor (under 18) for covering up the crime and has since been released from a centre for minors.