Market row hots up as Almuñecar mayor accused of lying 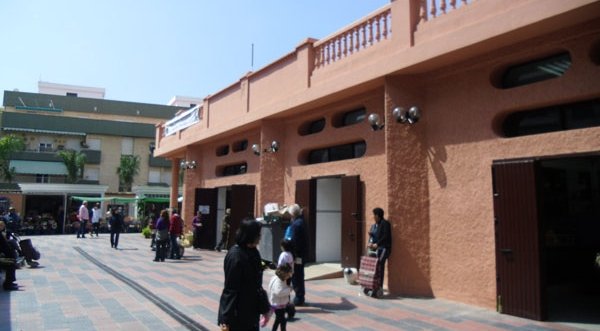 ROW HEATS UP: The future of Almuñecar market comes to a head

A POLITICAL row has sparked into life with a mayor being accused of ‘lying’ over the future of a town’s market.

Trinidad Herrera, Mayor of Almuñecar has defended herself against a series of lying charges brought by the Convergencia Andaluza (CA) opposition.

The CA says she has lied to the stall holders, claiming that she had no intention of carrying out repair work to the market that would permit the underground car park to be reopened for summer, but instead has plans to demolish it.

But Herrera has defended herself by saying the town hall is working in the best interests of everybody. She denied accusations that she has already entered into an agreement with a large department store which would be given the plot once the demolition is carried out, and has demanded that the CA back up its claim with proof.

Members of the CA say she is lying when she says that there are no funds because the town hall holds a bank guarantee placed by Hermanos Garcia, the company which has the parking concession. That means the town hall could confiscate the funds to carry out urgently needed repairs to the building, they claim.

The CA also claims that the Mayor lied to stall holders when she stated that she would respect their wishes, because they have already voted against the demolition option and for the immediate reopening of the underground car park.

Now, the Mayor has said that the decision would be taken after summer, leaving the parking closed during the whole of summer, when it is most needed.

But the Mayor said that if Hermanos Garcia did not carry out the necessary repair work the lease agreement would be cancelled and a new concession given, under which the new lease holders would run the car park, the stall holders would continue to occupy the ground floor and the town hall would take over the first floor.