First case of rabies in Spain since 1975 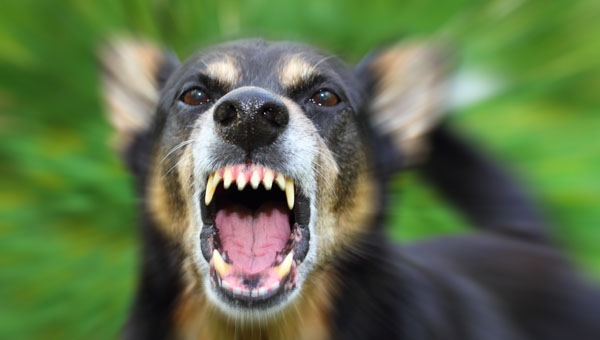 On June 1 a dog carrying the disease went on a rampage in Toledo, biting five people including a two-year-old who spent several days in intensive care with facial injuries.

This is the first case of rabies since 1975 and has caused the authorities to declare a level 1 alert in the area, which is the lowest level, for six months and to order the compulsory vaccination of every dog, cat and ferret in a 20-kilometre radius. The dog in question was captured by police and put down.

The animal had returned to the country on April 12 after four months in Morocco with its owners.

EU legislation states that animals leaving Europe must be vaccinated and undergo a serological test 30 days later to ensure the presence of antibodies in the blood. This should be done three months before going abroad. This procedure was not carried out and the dog managed to get back into Spain nonetheless. His owner has now been charged with criminal negligence resulting in injury.

According to the Agriculture, Food and Environment Ministry the couple tried on several occasions to enter the country without the necessary paperwork.

On April 5 they attempted to get off the ferry at Algeciras with three dogs but were refused entry because the animal’s pet passport was incomplete. A week later they again arrived at Algeciras but this time on a boat from Ceuta. On this occasion, the ministry report reads, ‘Section 5 was not checked’ – the part of the documentation that certifies a serological test has been carried out.

The Health Ministry has said that the chances of an outbreak remain minimal and that it is almost impossible for a human to contract rabies nowadays.However, a contingency plan was put in place for the infection of domestic animals, within a 20-kilometre radius of Toledo and in the areas of Catalonia the animal was known to have passed through when the National Microbiology Centre confirmed the North African strain on June 5.