You´ll need a long holiday after this! 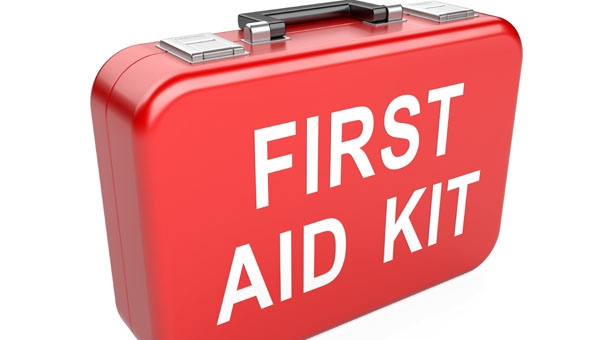 HOT on the heels of my recent column about superstitions, I thought I would focus on the horrors that can befall us on our holidays.

A friend reassures me that 99 per cent of what we worry about never materialises; it is apparently what you least suspect that pops up like Jack-in-the-box and wallops you.

I think she meant this as a reassurance and that it is futile to worry.  I, on the other hand, am busy making lists of things that could go wrong so that I can worry about them enough now for them not to happen. There is some logic in this. Fate would have to be superlatively creative to catch you out when you’ve covered all the usual potholes of life in your worry ritual.

First of all, the plane business is always a bit nerve-wracking, even when avoiding the airlines with the worst safety record. That list is topped by Cubana, followed by Pakistan Airlines and Iran Air according to MSN News. Still, always best to stock up on the in-flight wine and gin because if you do go down, it would presumably take the edge off a bit.

Far more dangerous are the roads, which I ardently avoid when on holiday. At least taxis and public transport are used to the local chaos at your destination of choice. I am only just starting to get the hang of the zipping in and out of the accident-prone traffic here in Spain.

As for insurance, it is always best to get the maximum coverage possible. People are far more likely in this case to have wasted their money but remain safe and intact. Scour the small print to make sure there aren’t any exclusions such as Acts of God (hurricanes, earthquakes etc) because, having lived through two major earthquakes some 15 years and two continents apart, I know for a fact that these things happen.

Going anywhere tropical? Best top up on all the vaccines too. Malaria is allegedly no fun and, if you survive, tetanus takes up to four months to clear; the shot you had in 1989 is probably not going to cover you in 2013.

As for minor ailments, bring industrial quantities of plasters, anti-septic wipes, fever and pain medication and of course shed-loads of  re-hydration packs, in case the exotic dinner contains more than you bargained for.

Best pack some Imodium, in case you find yourself in need on a plane while the fasten seatbelt sign is illuminated.

While the cat’s away, human rodents (also known as burglars) can play havoc with your house. Again, in addition to worrying copiously, full insurance is the answer and why not deck your house out like Home Alone, complete with lights, music and life-size mannequins swanning around behind closed curtains.

Best not to James Bond-proof the house with booby-traps, though, however tempting this may be. Neither your insurance company nor the police may condone this level of crime prevention.

Sunburn, jellyfish stings and even a bite by a rogue dog are all things to add to the worry list. The gorgeous looking hotel from the brochure?

Probably a Fawlty Towers-style dive. Worry away now and it shan’t be so… Now the only thing to keep me awake at night is that pesky one per cent that I didn’t think of….

Expat Strife is taking a break but will return soon!