UK tabloids are turning up the heat! 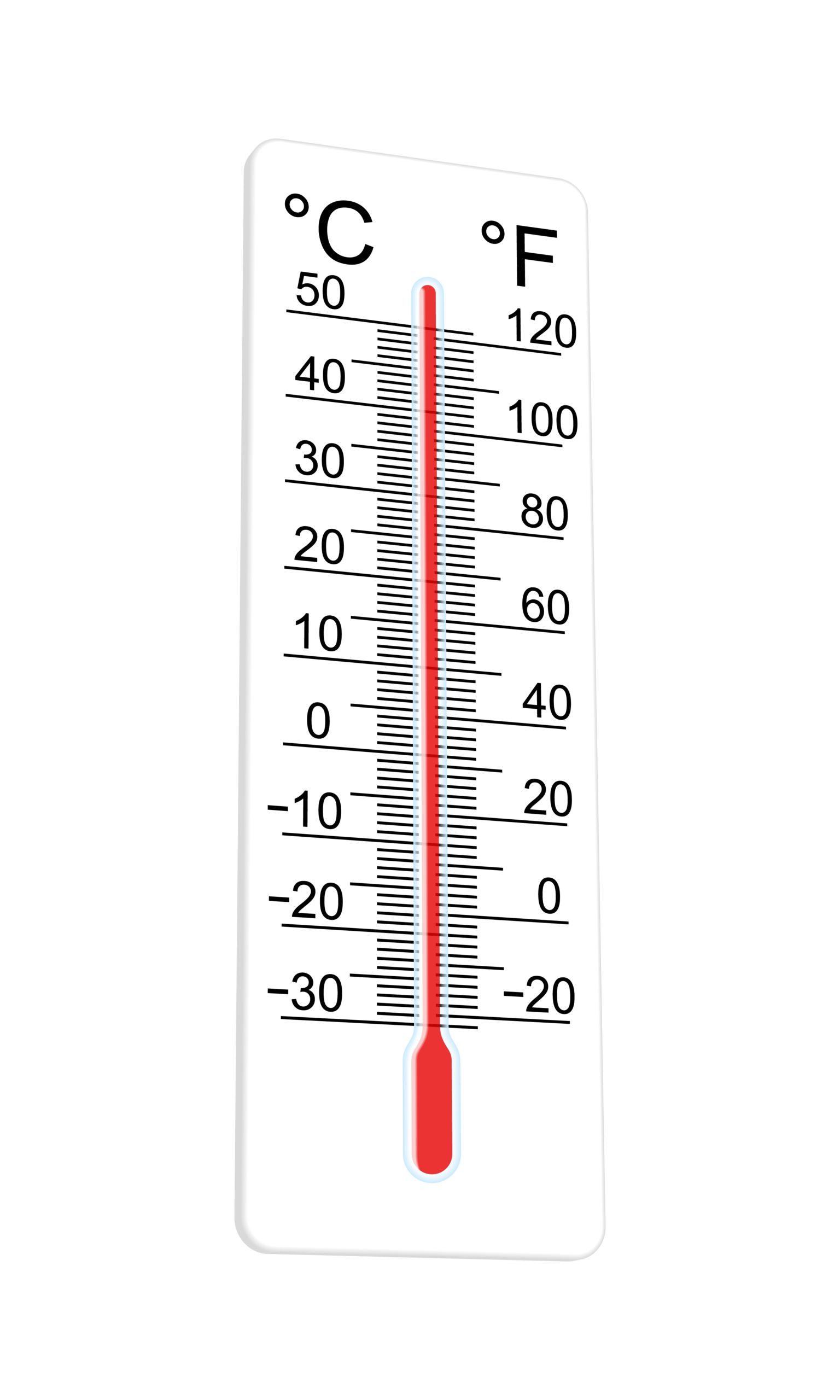 WHENEVER there’s a week or more of extreme weather in the UK, the tabloids are full of reports predicting that this is the way it’s going to be from now on with the usual dire consequences.

You know the sort of thing: “Health authorities have warned that extreme summer heat is set to become the norm and that we need to get better at preparing for it.”
Health authorities? The norm? Based on what science? What data? On what are they basing their claims? A few old tea leaves, the eye of a toad and a bloodied rabbit’s foot?

Or maybe the same technique for weather forecasting that Great Aunt Gladys used. Go to the beach, bring back a long piece of seaweed, hang it up outside and examine it every day.

If it’s dripping wet, it’s raining; if it’s wet but not dripping it has rained. If it looks whitish, it’s frosty. If it looks white, it’s been snowing. If you can’t see it, there’s fog. It it’s dry, it’s fine but if it shrivels up and drops there’s a drought. However, if it’s brown and burnt-looking when it drops, there’s been a heatwave. Infallible!

Hmm! More likely those health authority predictions are based on the need to acquire more funding for all their research and marketing campaigns …

Recent British summers have been rubbish – a few rays of sunshine, lots of cloud, too much rain – accompanied by the inevitable press reports predicting decades without ‘real summers’. About 10 years ago, there was a run of mild winters with the tabloids sounding off about kids in Britain never getting to make snowballs or see frost on the trees.

Then, more recently, a few periods of ice and snow for two weeks in successive winters, and guess what? Suddenly the future wasn’t orange but Siberian.

A couple of weeks of hot, cold, wet or windy weather isn’t conclusive proof of some imminent and longlasting shift in the UK’s climate. It’s always been variable!

So, for those of you over there, this isn’t a heatwave… it’s called summer. Enjoy it while it lasts. Phew! A few weeks without rain? Soon enough there’ll be drought warnings, a hosepipe ban and, inevitably, an increase in those water bills …