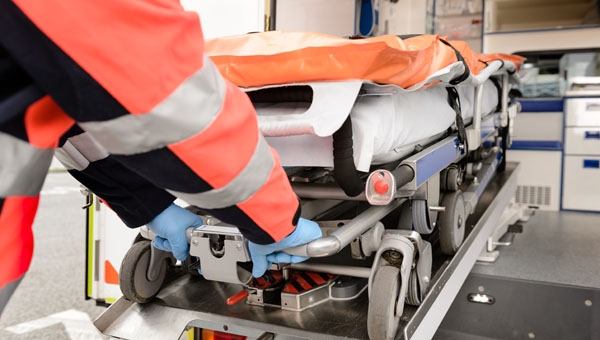 CORONER Michael Rose recently expressed his disillusionment with paramedics who, following a “risk assessment”, refused to rescue a dying agricultural worker from a water-filled Somerset ditch.

“I will not say what I think of health and safety. I was brought up in a country where men risked their own lives to save others. That was a period in our history which has almost ceased,” he said.

True, but to be fair there is another side to this. Health & Safety legislation has undeniably saved many lives and prevented many serious injuries. Focusing solely here on the excuse used for inaction lets the real culprit off the hook: the UK’s spiralling compensation culture, egged on by no-win, no-fee lawyers.
Inexperienced or badly-trained managers, placed in the lion’s den by their superiors, write procedures that cause muddle and dithering when their workers are faced with real-life situations such as the one in Somerset.
And the reason for all this? The threat of lawsuits and the consequent blame culture and closing of ranks when an emergency service worker makes a genuine mistake whilst carrying out his job.
Those criticised for their “H&S caution” will be hamstrung by the innumerable protocols imposed on them by their managers when they started work. In turn, these managers will have been fully apprised of their responsibility towards the organisation to cover its back and avoid running up huge costs from frivolous lawsuits or increased insurance premiums.
Solution? Make it harder for those keen to exploit the system for profit at the slightest excuse (remember the cop who tripped on a kerb in a petrol-station in pursuit of a burglar?) and you’ll come face to face with the real culprit here. And that’s not H&S dogma, but the UK’s exploding compensation culture.

I’ve said this before as well – but I’ll say it again anyway – the UK’s thriving compensation culture is not only still keeping the door wide open for all these claimants but continuing to carry them over the threshold too.