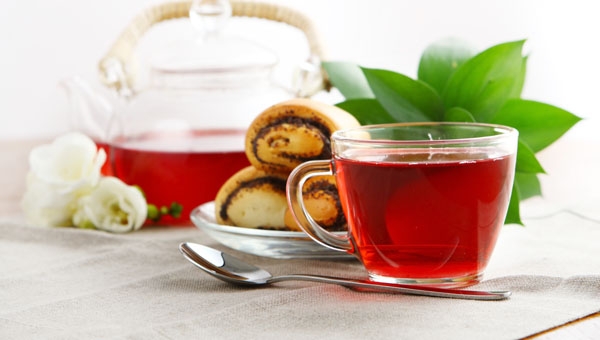 HIYA folks. Well, this week I’ve decided to step out of character yet again. (I can hear the sighs of relief from here!)

To be quite honest, I’m fed up with just about everything. I’m heartily sick of the Middle East; totally ‘up to here’ with watching politicians scream at each other.  If I never heard a human rights or politically correct issue for the rest of my existence I wouldn’t lose a wink.

As it happens, as much as I wish them all the luck in the world, I could also do with a bit of a rest from the Royal baby! Bearing all that in mind and also considering the reaction I got from the ‘stag night’ episode, I thought I’d relate another ‘jocular’. So here goes.

It concerns a lady friend I was involved with some years ago. Apparently, when they were around six or seven, she and her young sister were notorious for their mischievousness and tricks they enjoyed playing on friends and other members of the family.

Occasionally they would go to stay with their grandmother at her house in a local village. Also at the house was the children’s aunt.  Aunty was a spinster, who had recently begun dating a gentleman from the village.

On this particular occasion she had decided to bring him around for tea. There was, somewhat unfortunately, one small problem.  Apparently the poor man had been saddled with an extremely large nose!

Knowing the reputation of the two ‘rascal’ young sisters, their Grandmother felt she had to make sure that during the visit they needed to be on their best behavior and on no account bring any attention whatsoever to the unfortunate man’s considerable appendage.

On the day the grandmother was almost in pieces with worry; completely fraught with nerves that one of them would make some remark or break out in giggles when confronted with the new boyfriend’s somewhat unusual appearance.

At first the visit went extremely well. The two children sat demurely on the sofa, the conversation flowed and all appeared normal and relaxed. Granny however was still on complete tenterhooks. After a while she went into the kitchen to prepare the tea and biscuits.

When all was ready she duly re-entered. Placing the tray on the coffee table, she somewhat nervously, began to pour the tea. As she finished pouring the last cup, she turned to the young man and, still wrecked with nerves, delivered a line that caused a veritable explosion of pent up mirth from the sofa and complete shock and horror from the rest of the party. ‘Do you take sugar with your nose?’ She enquired.

I understand her sister’s relationship with the young man was extremely short lived!