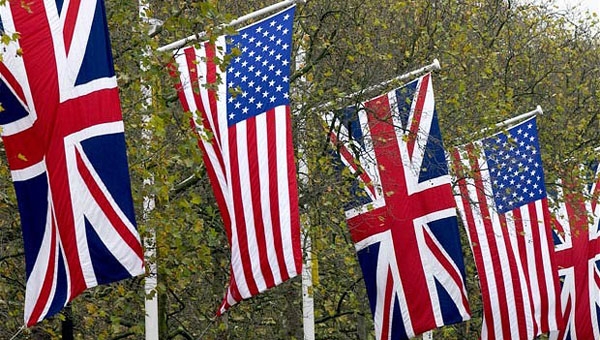 The USA has had to continue to keep a number of its embassies closed in North Africa and the Middle East.

It is looking like 21 will be closed until this coming Saturday due to a reported militant threat. Washington’s state department has said that the extended closures are due to “an abundance of caution”, and not a reaction to a new threat. The UK embassy in Yemen has stated that it will also be closed until the Muslim festival of Eid has passed.

This decision comes as the US government battles to defend disclosed surveillance programmes that have stirred privacy concerns that run deep. After last year’s attack on the US consulate in Benghazi, Libya where a US ambassador was killed, a threat now is taken very seriously.

With this month being the holy month of Ramadan, and although the threats have been unspecified, the members of congress in Washington who have been briefed have reportedly agreed that this is one of the most serious threats in recent years.

A global travel alert has been issued which is in force until the end of August. Senator Saxby Chambliss stated that: “We didn’t take heed on 9/11… But we’re paying very close attention to the chatter.”

The closures are due to the US allegedly intercepting al-Qaeda messages which suggested that they were between senior figures talking about a plot against an embassy. It also suggested it was bigger than September 11.

The same travel alert has called for the US citizens to be vigilant stating that: “the potential for terrorists to attack public transportation systems and other tourist infrastructure”.

It is not just the USA and UK that have closed the embassies, but also several other countries have decided to temporarily shut missions in Yemen. The UK Foreign Office has strongly advised British nationals not only to avoid travelling to Yemen but also to the ones who are there, to leave. The website continues to say that there is “a high threat from terrorism throughout Yemen” and “a very high threat of kidnap from armed tribes, criminals and terrorists”.