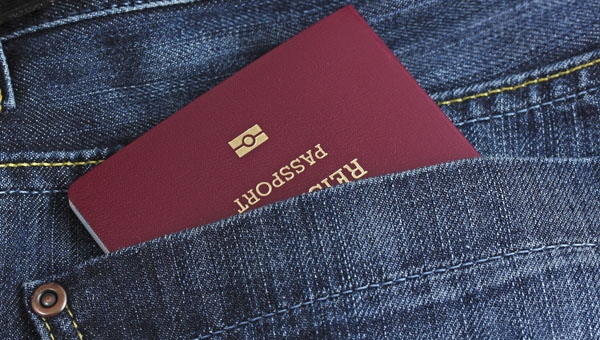 Firstly, how are these posters supposed to inform the illegal immigrants targeted to go home to Africa, the Middle East or Asia, when English won’t be their first language? Secondly, does anyone really believe posters telling people – who might have risked death to reach the UK – to go home will have any effect whatsoever?

Sure, the Government needs to get a proper grip on immigration, but via posters? Of course illegal immigration has to be stopped, but not this way. Let’s face it, this scheme wasn’t promoted for its effectiveness, but because it makes the Government seem to be doing something and maybe claw back a few votes from UKIP.

Something the Government could more effectively do is beef up the Border Agency which stats consistently show to be woefully inadequate. Britain doesn’t need a billboard campaign so much as a Border Agency that actually has some control over its borders.

Another silly story’s about the £35,000 of taxpayers’ money spent building a website — to help the public identify ways of saving taxpayers’ money. The Government Interrogating Spending Tool (or “GIST”- such a sexy title!) is “a powerful new online tool that gives taxpayers an unprecedented view of how their money is spent”.

Just one catch. It’s unclear how taxpayers can report wasteful “spending” once they’ve identified it on the site. Calling the tool a “gimmick”, shadow minister Jon Trickett added: “The easiest way to get the public engaged is to ask them for examples of waste. They’ll come forward in droves.”

Lastly, you might have spied a mystery Government ad recently. The only problem, it couldn’t tell you anything: “We can’t show you the buildings. We can’t talk about the people you’ll work with. We can’t tell you much about the job. We can’t give you the exact locations.”

April Fool or just another silly story? No! Sssh, don’t tell anybody but MI5 needs a Health & Safety Chief (but you didn’t hear it from me).