Minorities not always in the right! 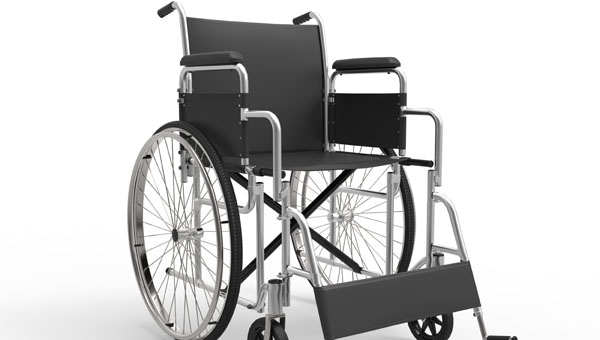 NOT JUNK: How gullible are judges?

SOMETIMES I do get utterly sick of the UK’s constant changes of allegiance, moral outrage and images of Sky’s Kay Burley striving to appear sincere.

The ‘PC’ and ‘uman righters’ have the rights of the minorities on the brain. Just because one faction is at war or disagrees with another and happens to be in the ‘minority’, it doesn’t mean they are automatically in the right!

You also cannot judge the Middle East by the West’s morals and standards. All this Arab spring/summer/ winter/ autumn and what have you, are merely descriptions born of romantic Western naivety and are utter balderdash.

These people are still living in the dark ages. Many are prepared to spill the blood of woman, children (remember they grow into adults!) and anyone else who has a different religious belief or tribal affiliation.

Nothing will change across the Middle East until the fittest and strongest attain power. Democracy is based on compromise; unfortunately the majority of Mid-East residents are far too immature to yet embrace a future of ‘give and take’. The only relatively stable countries in these areas are those run by dictators. That is royalty, who keep the masses relatively happy, but rule with a rod of iron.

However disturbing it may be to the ‘lands of the free’, dictatorship is their only true way forward. We need to step aside, keep a beady eye open, strengthen our defenses and endeavor to deal with whoever finally attains overall power.

Heaven forbid, we’ve enough problems with Mid-East threats to our own stability, leave alone worry about the inhabitants of these unpredictable tinderboxes of unrest and conflict. As tragic as it all undoubtedly is, we must leave ‘em to get on with it; and may the best despot win!

Talking of minorities, I see another group has been let off scot free, by yet another judge who appears to live in cuckoo land.

This bunch of Romanians apparently lifted a wheelchair from outside a house. Despite the fact that it was relatively new, had a rucksack with a lunch bag on the seat and was parked next to the front gate of a house, the judge believed the ludicrous tale of the perpetrators, who told him they thought it had been ‘left out for scrap!’

The chair was actually the property of a young disabled lad and was ready for him to use on being picked up by his school bus. If judges are prepared to believe what, to any sane thinking person, are a bunch of low life’s obviously lying through their teeth, there is no hope for any of us. Still it’s all about minority’s ennit!

Not minorities for much longer mind. I wonder if we’ll get the same treatment when we change places. Somehow I doubt it!

What do we want? ‘A time machine’. When do we want it? ‘Irrelevant!’