That time of the year 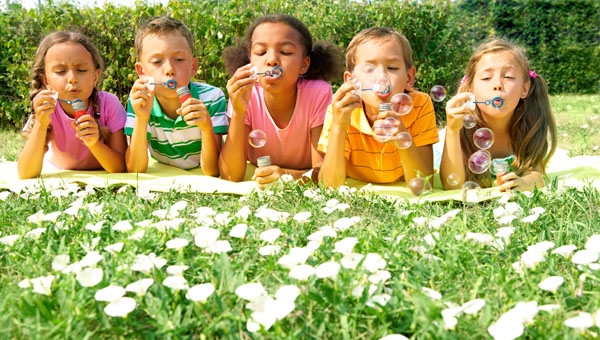 THE summer holidays aren’t finished yet? Are you kidding me? There’s STILL another five weeks to go? WHAT? REALLY?

La Gidg, and I are struggling. We’re struggling with protracted (ridiculously protracted in my opinion, but you probably already figured that out) holidays, with the heat, with what she wants versus what I have to do, and with each other.

Showdowns about tidying up her bedroom are happening on a daily basis, I fear that we may not get out of the vacations alive. It’s hard to explain to someone who doesn’t have children of school age just exactly what a miserable thing it can be to have a child off school for three months whilst you are also trying to work for a living.

I have practiced and honed my argument about the length of the Mallorca summer holidays over many years now, so forgive me if you’ve heard this one before.

We live on an island. The island’s main income comes from tourism which is at its peak during the summer months. Most of the people who live on the island, and have children at public schools on the island, also work in the tourism industry or are in some way connected to the industry, which means that they are at their busiest in the middle of the summer. So why make the long school break coincide with this time?

How can anyone enjoy this when they have to struggle with children moaning and complaining about summer school (why don’t they ever seem to enjoy it?). You can’t work properly if your children are unhappy or not settled in their school. Why instead can’t we take a long break in December and January and February?

Teachers and schools aren’t babysitters, and they’re probably the only ones who actually want to have three months off in the summer. But understand this, the money that I pay for my daughter to attend summer school so that my husband and I can continue to work and earn money for our family and pay our taxes? Yeah, you guessed it; we can’t include it in our accounts and expenses.