Stay out of futile conflicts – Leapy Lee on Syria 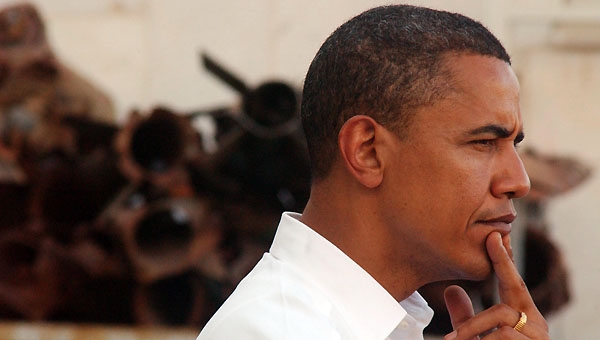 DOES it not create a shudder of deja vu to see weapons inspectors entering yet another Mid-East area of death and destruction?

At the time of writing I have no idea what the outcome of this latest incursion into Syria will bring. What I am convinced of however is that the whole exercise is merely a delaying tactic to appease the public and allow the Obamas and Camerons of this world time to decide whether to commit to action or not. The last time the inspectors went in (to Iraq) they discovered nothing. Blair and Bush of course then decided to attack anyway.

Years, and thousands of deaths later, the situation in Iraq has still not been resolved. Let us hope that the lessons have been learned and whatever these inspectors discover, without the backing of Russia and China we stay well out of it.

Our ‘Masters of War’ simply have no right to plunge our brave troops into yet another lost cause, that brings vast numbers of their comrades home in body bags, and once again achieves precisely nothing except heartbreak and sorrow.

Frankly, such is my distrust of these Arab nations, and as beyond belief it may appear to Western ears, I would not put it past the ‘rebel’ forces to have gassed their own, in the opinion that to lose a few was a small price to pay to gain the sympathy of the West and bring in their support and military might.

A kind of lesser of the two evils. I certainly believe there is a cause for reasonable doubt.

With Russia and China on our side the whole Mid-East situation could be resolved virtually overnight. Until this happens, independent interference by the rest of Europe and the USA will merely cause unrest, mistrust, and an ultimate danger of plunging the whole world back to the dark days of the cold war and the almost unthinkable disintegration of peace, leading to a conflict that will result in the end of society as we know it.

Is that scenario really worth taking a chance on? Somehow I think not. Once again I reiterate. Let these people sort themselves out. As long as they are no threat to us, the consequences of ‘holier than thou,’ morally affronted interference from the West, is simply not worth it.

To risk escalating the violence, which could ultimately deliver us into the hands of the dark forces of satanic evil, would be a betrayal of all our ancestors have fought and died for.

And the thanks we get from these people at the end of it all? Zilch. They don’t even like us.

Have a good week. Keep that mail coming. If you’d like to see any of your correspondence published, keep ‘em short and send direct to the editorial at the E.W. Ta.