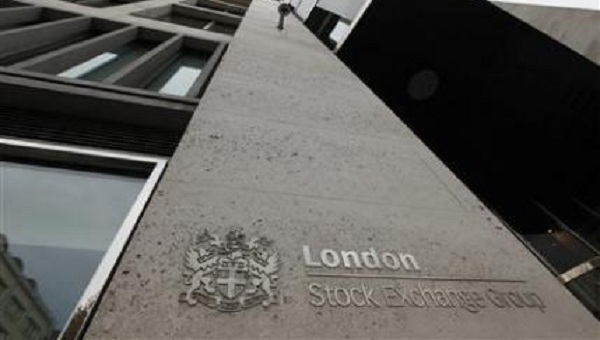 LONDON (Reuters) – Britain’s top shares rallied on Monday after Lawrence Summers quit the race to become the next head of the U.S. Federal Reserve, boosting expectations of a more measured approach to stimulus withdrawal.

Janet Yellen, now the perceived front-runner, is regarded as being more supportive than Summers of the equity-friendly monetary stimulus at the Fed, which meets this week to discuss the future direction of policy with many expecting some form of winding down to begin.

“This news shouldn’t change the expectations or likely impact of this week’s FOMC decision, as the markets’ main concern for this event will remain quantitative easing tapering guidance and changes in the dovish tone of the Fed’s statement,” Adam Seagrave, a trader at Saxo Bank, said.

Many investors attribute its strength to the easy monetary policies across the globe, which has kept returns on bonds and cash at record low level and boosted the appeal of equities, leaving the Fed at risk of disappointing investors.

“A tapering larger than $15 billion, leaving $70 billion per month of quantitative easing, would be a negative for the equity market,” Gerard Lane, strategist at Shore Capital, said

“How the FOMC respond to the 100 basis point rise in mortgage rates since tapering talk emerged and the subsequent slowing of the U.S. housing market will be studied for clues about future steps of policy,” he said.

Miners contributed 13 points to the index’s gains with appetite for risk further whetted on signs of progress in Syria.

Financials including banks added 10 points to the FTSE 100, with Barclays the top individual gainer by weighting after Nomura double-upgraded the stock to “buy” from “reduce” citing its exposure to recent signs of improvement in the macro economy.

“More than 75 percent of (Barclays’) operations are geared to macro improvements, offsetting structural issues. With growth in the developed world likely to continue well into the start of next year, stocks geared to capital markets should see macroeconomic support,” Nomura said in a note.