Are you SCARED to be happy? 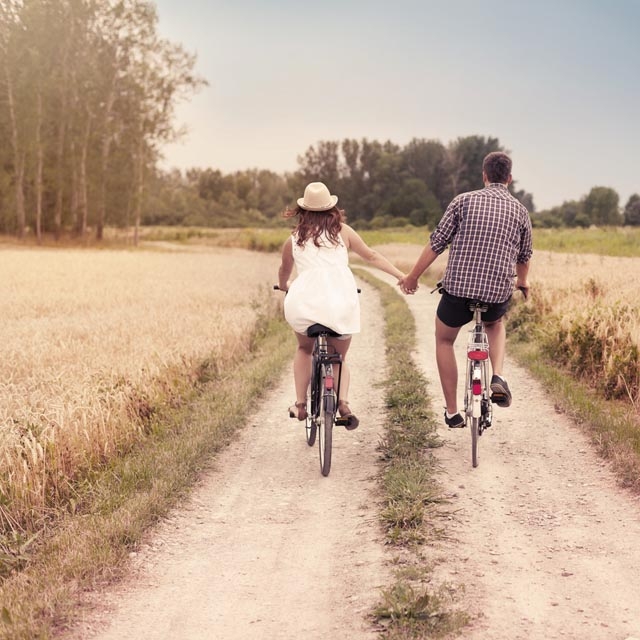 Millions of people actively avoid feeling happy – in case it causes something disastrous to happen in a cruel twist of fate.

New Zealand psychologists say they have found we shy away from too much happiness because we fear it could lead to unfortunate consequences.

The researchers, from the Victoria University of Wellington, say that some – from both Western and Eastern cultures – fear that being happy will result in them being seen as selfish, boring or shallow.

The study found that people in non-Western cultures, like Iran for example, worry that their peers or some supernatural deity may resent their happiness, causing them to eventually suffer any number of severe consequences.

Western cultures, however, are more driven by an urge to maximize happiness and minimise sadness.

In a country like America it is almost taken for granted that happiness is one of the most important things in life.

The study psychologists Dr Mohsen Joshanloo and Dr Dan Weijers said: “Many individuals and cultures do tend to be averse to some forms of happiness, especially when taken to the extreme, for many different reasons.

“Some of the beliefs about the negative consequences of happiness seem to be exaggerations, often spurred by superstition or timeless advice on how to enjoy a pleasant or prosperous life.

The team said being pleased with your lot is more likely to be the ultimate goal of Westerners, rather than people from other cultures.

Dr Joshanloo and Dr Weijers say it is ‘a cultural phenomenon’ that for some individuals happiness is not a supreme value.

The researchers concluded that being raised in a culture that does not value happiness could encourage a person to back away from it.

And while avoiding it exists in both Western and non Western cultures, happiness is more valued and a bigger priority in the West.

In non-Western cultures happiness is less valued. For example, studies have shown that East Asians are more inclined than Westerners to believe it is inappropriate to express happiness in many social situations.