More on our feline friends 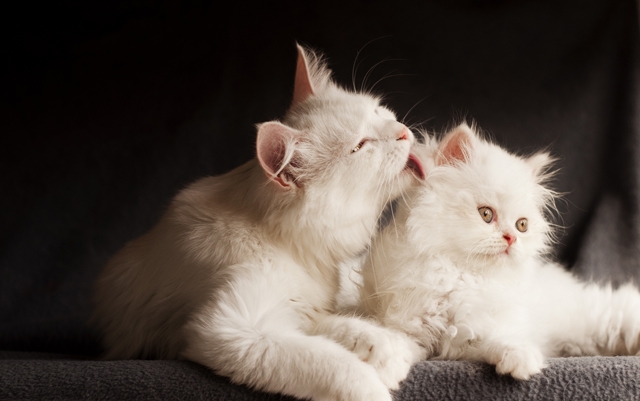 Let's look at some cat facts.

Last week’s article on cats got a good response from readers, so here are some more cat facts….

A cat is, and always will be, a predator. We may selectively breed for the cute attributes they display indoors but let any cat out and he will eventually do what comes naturally.

Cats who fill up at home with food will still potentially hunt; appetite only really affects the level of enthusiasm in their endeavours. Bringing the prey back home to you indicates that your cat feels secure there and it’s a safe place to leave food to eat now or keep for later. As you cat gets older he or she will probably hunt less.

Why do cats play with their prey?

It’s been suggested that cats play more with ‘dangerous’ prey such as rats in order to practise manipulation and handling while avoiding being bitten.

Or it may be that the cat hasn’t learned how to kill it properly and so can’t quite reach that final stage quickly and cleanly. Movement is then necessary in order to maintain the cat’s interest in killing the prey, and throwing it around causes movement.

Of course, it could be that cats simply enjoy the hunting game.

What does it mean when a cat’s tail goes bushy?

A cat has the capacity to fluff up his tail and the fur along his back to stand erect at a right angle to the skin, referred to as pilo-erection. This gives the cat a much larger silhouette and is used, together with an arched back and a sideways stance, to signal defensive aggression to other cats. Some cats that experience a sudden fright will instinctively puff up their tail before investigating the perceived danger a little further.

Why do cats chatter their teeth?

Teeth-chattering is usually heard when there’s a bird outside the window which a cat is watching but can’t get to. It may then run up to the window or sit and make this strange tooth-chattering noise, which may be frustration or excitement or both.