Moyes thinks win may be turning point for Manchester United 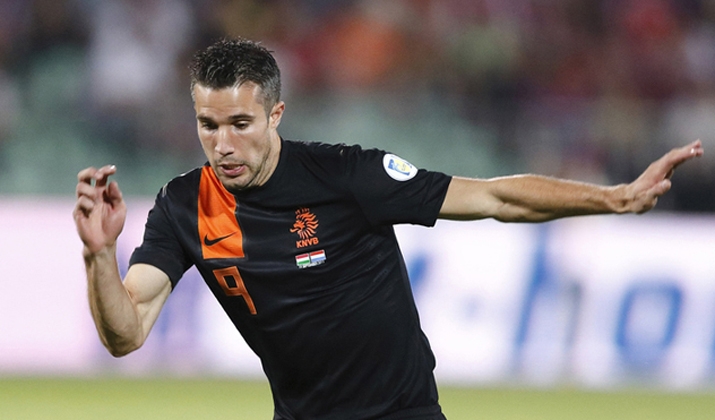 Manchester United manager David Moyes hopes that his team’s Champions League victory over Olympiakos can be a turning point in what has been a disappointing season.

Striker Robin van Persie’s hat-trick won Manchester United the game and overturned a 2-0 deficit from the first leg, sending the team into the quarter-finals.

Moyes was thrilled with the goals. He said: “To score a hat-trick in the Champions League is a big thing.

“There are only certain players in the world who are capable of it and Robin van Persie is one of them.”

The player scored the goals before leaving the pitch on a stretcher with a knee injury.

Moyes also praised another team mate, Ryan Giggs, 40, who had a hand in the first two goals.

He said: “Ryan’s passing was fantastic.”

“His overall play was really good and he defies his age.

“He has not played much recently, but I felt, tactically, I needed him to play a certain role. He carried it out perfectly.”

Moyes has been under growing pressure since taking over from Man U legend Alex Ferguson.

Following Sunday’s 3-0 home defeat by Liverpool, Moyes said he still needed time to make his mark on the club.

The Scotsman said: “This is a work in progress and it will take time to get it as we really want it.

“It is a big job. I have got a lot of things I want to do, but the players gave the crowd something after we lost to Liverpool and we are delighted to see Manchester United in the last eight of the Champions League.”

Manchester United are currently seventh in the Premier League table.

Defender Patrice Evra added: “Everyone thought we were out, but we showed Manchester United are still alive.”

Moyes also insisted he was not feeling any pressure from inside the club, claiming it was all coming from the media.

“People are looking for reasons why we are not doing well and it is only because we have not been playing well.”