NSA can record and keep EVERY call in ANY country 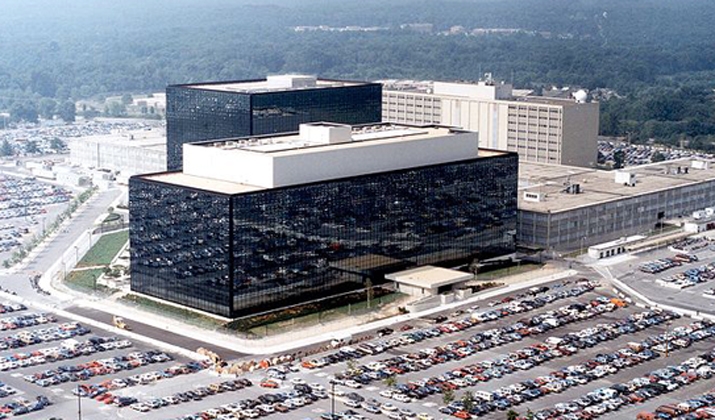 Snowden leaked information about the NSA.

According to leaks by whistle-blower Edward Snowden, America’s National Security Agency (NSA) has built a surveillance system capable of recording every phone call made in a foreign country.

It was previously thought that the NSA collected metadata, information which does not include call content, only times and dates.

However, leaked documents given by Snowden to the Washington Post newspaper claim the NSA’s programme is actually capable of recording 100% of a foreign country’s phone calls.

Snowden claims that the spying system can rewind and review every conversation that has taken place in a specific country and can even store this conversation for up to a month.

The voice interception programme, called ‘Mystic’, was started in 2009. One of its tools, Retro, was first used at full capacity for its first target nation in 2011.

Civil liberties groups around the world are calling the newest claims a “truly chilling” revelation.

The Washington Post have said that US officials requested that they withhold any details that could identify the country where the system is being employed and other countries where it might be used in the future, describing it as having “swallowed a nation’s telephone network whole”.

In a statement, the NSA claimed that its electronic spying was not “arbitrary” and argued that its methods respect laws and the privacy rights of Americans and foreigners.

The NSA said: “Continuous and selective reporting of specific techniques and tools used for legitimate US foreign intelligence activities is highly detrimental to the national security of the United States and of our allies, and places at risk those we are sworn to protect.”

The NSA also criticized the stream of leaks from Snowden, who remains wanted in the USA on espionage charges. They argue that the leaks are detrimental to national security.

US officials have defended the tactics as necessary to prevent terror attacks, although President Barack Obama has ordered reviews and reforms of intelligence gathering techniques.