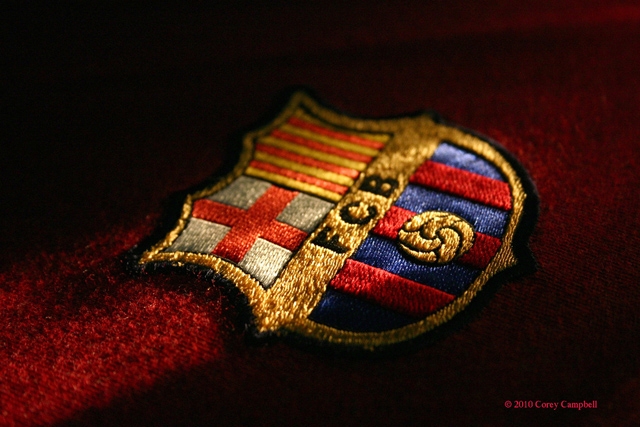 It was Argentinean Lionel Messi, who has not been on top form over the last few weeks, who ended the run of bad luck.

Barca had suffered three straight losses but hit back in the latest La Liga match, with Messi ensuring that his team stay in the chase for the league title.

Messi, the club’s all-time leading scorer, got in a late free kick at the 75th minute that cemented the 2-1 comeback win and kept the club’s hopes of a fifth La Liga title in six years alive.

His 26th goal of the season went some way to respond to the criticism that had been levelled against him over the last few weeks for lacklustre performances during the team’s recent losses.

After Barca were eliminated from the Champions League by Atletico Madrid, beaten by Real Madrid in the Copa del Rey and suffered a shock 1-0 loss to Granada in La Liga, they badly needed a morale-boosting victory.

Barca looked weak and set for another defeat in the 50th minute, when Aritz Aduriz scored. The goal provoked a smattering of white handkerchiefs in the Camp Nou stands.

However, all was not lost as Pedro Rodriguez equalized when he slotted in Alexis Sanchez’s strike in the 72nd minute.

Barca have been ravaged by injuries over recent weeks and had to play without Neymar, Alba, Gerard Pique and goalkeeper Victor Valdes for Bilbao’s visit.

“After the first half I thought that this wasn’t to be our day after missing so many chances.

“But we kept fighting. We played with a lot of heart to overcome a difficult week and a game that had turned against us. Messi defends himself on the pitch and I am happy for him.”

While not his usual dynamic self, Messi  actively created scoring chances from the start of the game – many of which were not taken.

While Barca’s attack was fairly successful, its defensive techniques left a lot to be desired, highlighting the same frailties that have plagued the team in the second half of the season.

“We knew that after all the opinions and criticism that we have received that we had to do our job and be professionals.

“We have to hold on to that small hope that if we win our games we can then see what happens. We can’t just let (Atletico and Madrid) slip up and not be there.”