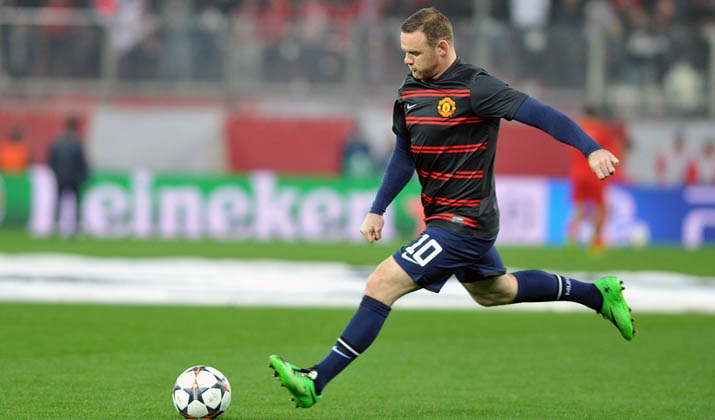 Ryan Giggs was making his debut as interim manager for the club after Alex Ferguson’s replacement David Moyes was sacked last week after months of troubles and poor results at MUFC.

The win was the club’s biggest of the Premier League season, and meant that fans can breathe a sigh of relief as the team ends on a high.

Giggs greeted the crowds, who roared and cheered for him, while Sir Alex Ferguson sat in the stands to watch his former player take on the role of manager.

Giggs said: “I’ve walked out of that tunnel so many times. But that was the best feeling I’ve had. I felt ten feet tall.”

Giggs also admitted that he had hardly slept, with the difficult decision of who to leave out of the match being the reason:

“Leaving out players. I’ve never had to do that before. That has been the hardest part of the job.”

United played aggressive, attacking football, unwilling to give Norwich chances and determined not to give way.

It was not a superb first half start – but something clicked into place when Rooney opened the scoring from the penalty spot at 41 minutes, allowing the first 45 minutes to finish with a sense of the greatness to come.

Following their win Giggs admitted: “The tempo wasn’t as we would like it to be in the first half. Maybe that was because it had a big week, an emotional week. It took us a bit of time to get going.”

Rooney managed to get his second goal at 48 minutes, sending fans into overdrive, while Mata, who has not exactly been known for his scoring abilities this season, managed two more at 63 minutes and 73 minutes.

The frustration and disappointment that have marked United games since Moyes’ appointment were washed away with Manchester United supporters hopeful that the victory marks a new era.

The dynamic and exciting second half saw a change in tactics for United, who have been walked over by lesser teams in recent months.

They were fluid, daring and creative, more like the United of old that meant they were one of the world’ greatest teams.

The win is definitive proof that the team is not unfixable and the task of getting back to international football glory is not insurmountable.