Trials and tribulations of being a tourist 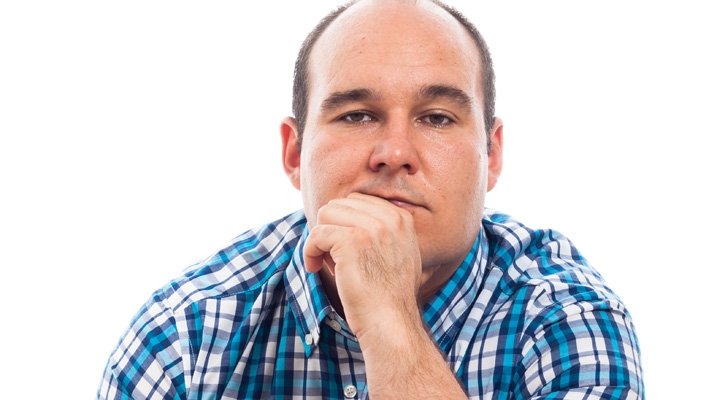 AH, holiday – at long last. Having been as busy as a boisterous bee, some tranquil time was sorely needed by Ted the Tourist and his family: wife Tina, and twins, Trix and Tony. They had actually booked to go to Thailand, but what with the coup and curfew they thought better of it and changed it to Spain.

Tina had notions of discovering quaint little tapas bars on endless nocturnal outings,Trix and Tony appeased with games on their parents’ phones. So she had packed practically her entire wardrobe and booked a nice little hotel, apparently ‘near the city centre’.

After much ado, and darting through a jam-packed Heathrow airport, they made their flight with seconds to spare. All was going swimmingly, all luggage accounted for, until they reached the car rental queue – an unmoving feast of resigned frustration.

Finally the tired family reached their hotel, La Vista del Mar Lejano, which appeared to be more in a suburb than centre, to talk to other guests who had gotten a better internet deal. Tina stormed off to their room in a huff and a puff to unpack, only to find that her tee-shirts and tunics were marinating in a pool of what used to be the contents of her toiletries bottles.

Promptly, Ted was sent off to find a dry cleaners, which he managed to do by showing the bemused locals the terrible stains on his wife’s clothing. A kindly woman finally understood and pointed out the nearest dry cleaners, in town, on the map in his guide book, “The trodden path”.

Feeling quite pleased with his navigational skills yet exhausted from the walk, Ted decided to wait out the cleaning in a local café.  Upon paying, he found that neither his credit card nor his sterling cash was accepted. The bar owner pointed to a cash point opposite and off Ted trots, the owner’s suspicious gaze not slipping for a moment. Had he changed some money at the airport he would not have been in this pickle, but he was hoping to find a bargain exchange rate once in Spain.

A few weeks after returning, Ted will find that the credit card charged an extortionate amount for the withdrawal, only trumped by the bill for the phones, to which the twins were glued for the duration of the trip.

Walking back, Ted is feeling increasingly stressed. A few minutes into the long trek, one of his flip flop flips. They had been a bargain from a stack ’em high, sell ’em cheap shop, and now he knew why. At this point, Ted threw in the towel and took a taxi.

✩ Based on CNN’s report of the top 20 travelers blunders.