The importance of belonging – enjoy the beautiful game 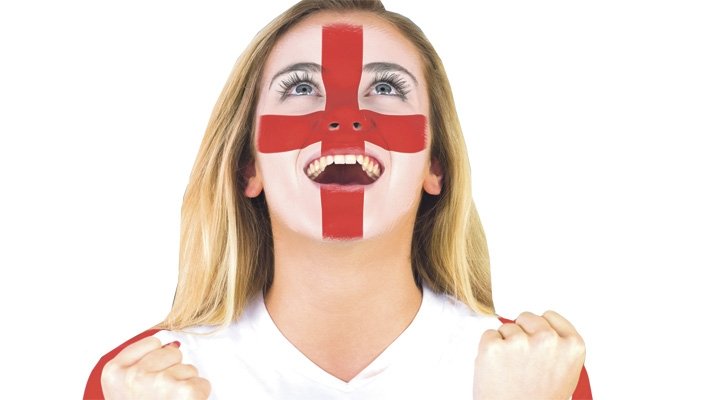 NEW RELIGION: Do you belong?

I AM not a huge fan of football, but with the World Cup well-under way there is no avoiding the drama, joy and disappointment that come with each game (very loudly through neighbouring walls, but live and let live, I guess the motto goes).

I have often wondered what is so powerful about the ‘beautiful game’ that in many households seems to have replaced religion as a sole point of unity.

Emile Durkheim, the French philosopher and sociologist, believed that belonging to a group, with shared values and beliefs, was critical to a well-functioning society, without a solid group system in place, a country would erode and fail. He also said that not belonging to such a group, on a personal level, would lead to isolation (unsurprisingly) and possibly suicidal tendencies.

In the past, the church has been the fabric holding society together, but with religion losing its stronghold, people need to look elsewhere for their groups, and in our increasingly multicultural world, even nationality is disintegrating as a group. Arguably, it is also too wide and divergent a group to bring the full benefits.

Other philosophers have long since recognised the fundamental need to belong to a group – it appears prominently in Abraham Maslow’s hierarchy of needs and even Freud highlighted the need for personal contact.

An extended family fulfils this purpose for many, but in modern times, we are often living far away from relatives and friends – especially as expats, where we typically have to board a plane to ‘belong.’

Cue football. A perfect focal-point for our need to belong. Emotions run high, there is paraphernalia to buy and clothing to wear which demonstrates your commitment to your group. It is generally affordable and all-inclusive. Welcome to pray at the altar of the Football Stadium.

If you are unlikely to launch yourself into a scrum hug upon each goal scored by your team, then perhaps it might be worth making sure that you find another engaging group to belong to. According to social psychologists Roy Baumeister and Mark Leary, “a lack of belongingness should constitute severe deprivation and cause a variety of ill effects,” which to me suggests that right now is as good a time to get your group of friends around for some wine and and old-fashioned, face-to-face chit chat. An area in which the illustrious Facebook falls short regardless of how many cyber ‘friends’ you have.

Or throw caution to the wind and launch yourself in to the beautiful game.