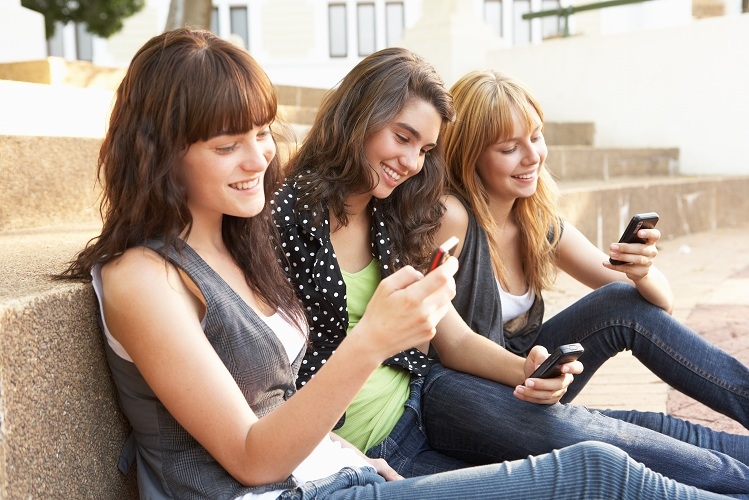 THE difference between fluency in a foreign language and ‘getting the ball over the net’, as the late language guru Michel Thomas said, is a combination of speed and accuracy.

The American Council on the Teaching of Foreign Languages provides the most indepth framework for evaluating proficiency, with some 20,000 to 40,000 word knowledge for native-level fluency and just 3,000 for basic conversation.

A few years ago, the UK Government’s new children’s Communication Champion, Jean Gross, said teenagers’ vocabulary was limited to 800 daily words, with a predominance of ‘yeah’, ‘no’, and ‘but’. Tweeting and texting are presumably not helping matters where brevity and acronyms rule. You might know your LOLs (Laugh out loud) and C U l8s (see you later) but here in Spain you have to add the likes of salu2 (saludos) and d= (da igual) into the mix.

For me, however, the real joy of languages comes through the ability to use idioms. Being such a rich language, and with the Spaniards themselves both poetic and expressive, there is plenty of fodder to choose from in Castellano. Insults and put-downs exist plenty-fold, of course, with most making impertinent comments relating to family members or ancestors, this being a very family-centred culture.

Not wishing to lower the tone of this fine publication or to preach to the converted, I shall abstain from repeating these here.

On a more general note, there are some nice little expressions that will make you appear fluent. If you put your foot in it: ‘Mentar la soga en casa del ahorcado’, which translates as ‘to mention rope in the house of a hanged man’. Or to pick up the courage to do something is: ‘Hacer de tripas corazón’, literally, turning your guts into heart.

Asking for the impossible is ‘pedir peras al olmo’, or asking the elm tree for pears. And finally, my own personal favourite: ‘Ni harto de vino’, which translates as not even if I were drunk (on wine), though literally means ‘over my dead body’.

But why stop there? The funniest idioms are the ones that people make up, or even misuse, which is why TV series Friends was so entertaining, with the classic where Joey explains the meaning of a ‘moo point’, or the 1988 film A Fish Called Wanda, with Kevin Kline’s hilarious interpretation of the gun-toting Otto. Use your inventions or adaptations enough and you may even create an idiom that will stand the test of time. The word is your oyster!