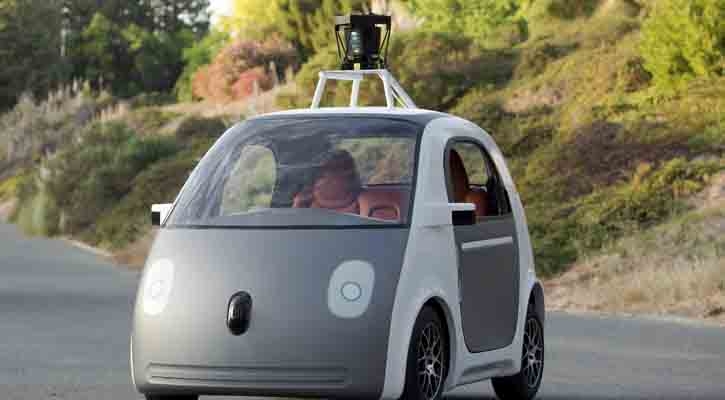 UK government announce plans for driverless cars to be on public roads as soon as January 2015.

The vehicles will be guided by a system of sensors and cameras, and trials will last for between 18 and 36 months.

UK cities are currently in the process of bidding to the government to host the trials. Once all have been submitted three cities will be selected for the trials to take place.

Business secretary Vince Cable talking to Sky News said “Today’s announcement will see driverless cars take to our streets in less than six months, putting us at the forefront of this transformational technology and opening up new opportunities for our economy and society.”

Driverless cars are already operational in the British Army known as ‘Autonomous vehicles.’ The vehicles are supplied by automotive design specialist MIRA who are also developing systems for civilian use.

Tim Edwards, principal engineer at MIRA told Sky News “the UK had some very advanced technologies and some fairly unique know-how.” Mr. Edwards went on to say “where we lag behind is actually getting the technology into some real field trials.”

Trials on public roads of driverless vehicles have already taken place in Japan, Singapore and Germany with Sweden and the UK to follow.

Researches in Oxford have also developed an autonomous car that can be controlled using an iPad.

Motoring groups including the AA and RAC are sceptical about the change in motoring.

AA president Edmund King told Sky News “Many drivers are still resistant to change as 65% enjoy driving too much to ever want the vehicle to take over from them.”

The RAC feel the public may be reluctant to give up control of vehicles to computers.

With huge technology breakthroughs bringing driverless cars to UK roads it seems that the only obstacles may be that of the legal concerns. Suzie Mills a laywer at Ashfords told Sky News “consumers want to know about what does their insurance cover? Is it going to affect premiums?”

Questions which will have to be addressed and answered by government and insurance companies whilst trials are underway and before driverless cars become a consumer’s market.