Is Spain good at anything? 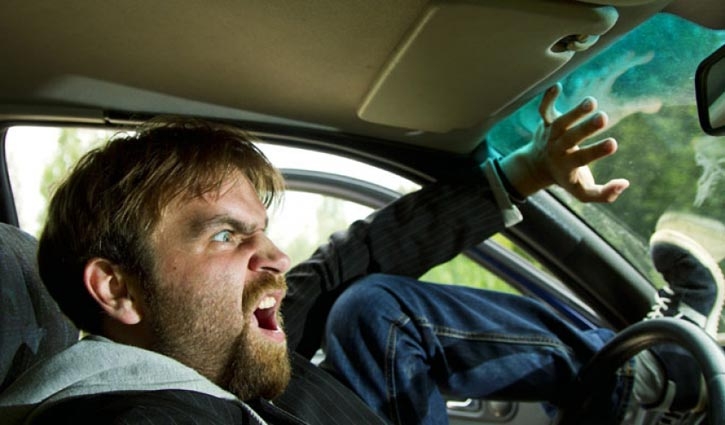 IT was recently revealed that Spain came out EU tops for best value healthcare.

A well deserved tribute seconded by coffin-dodging pensioners who, thanks to this superiority, are still ‘all present and correct’ at morning roll-call.

Conceding its moment of glory there are other areas requiring attention if Spain is to approach European standards. According to released data Spanish driving is not quite the worst in Europe: Italy takes the ignominious discredit for the ‘Did he Really do That’ Oscar.

No smirking; British drivers are only 0.09 per cent better at driving than are the Spanish. The gap could be closed if we explain to Spaniards how to use direction indicators and behave sensibly at roundabouts. A far better way of closing the gap than tail-gating the car in front.

If Spanish drivers appear to be confused, it is likely because they are looking for non-existent, confusing or inappropriately placed road signs. Here there is room for improvement.

There is good reason why national road numbers are preceded by an N as in N332. This is because such roads reach a country’s national frontiers. I must remind Cartagena road planning department that if the N332 was supposed to Pedro out in their city’s camino it would be called the ?332 wouldn’t it?

The Spanish are averse towards musical creativity but in fairness the British are not up to much either. I concede that Edward Elgar, Frederick Delius, George Friedrich Handel and Gustav Holst were British citizens. Their names are hardly Tom, Dick and Harry sounding are they?

The Spaniards borrowed most of their language from Roman invaders and passed a little to the English language. One word best forgotten is armada.

I hear you saying, what about corruption; the English concede Spanish superiority at passing brown envelopes. This could be down to the Spaniards being prepared to jail scoundrels. The English simply legalised sleaze. Problem solved.

Spaniards are preferential to their own and many Spanish waiters display fecklessness. There was good reason why the truculent Manuel was chosen for the sitcom Faulty Towers.

In shipbuilding Spaniards are clearly steerage class. To my knowledge they never won the Blue Riband. This was the coveted prize awarded to the fastest Atlantic crossings by super liners. The Spanish rival Compañía Transatlántica Española was a 20th Century flop.

The company did wallow to the late 1930s. Spanish passenger liners were best known for wartime evacuations. Spain’s only super-liner, the Príncipe de Asturias was Glasgow built. At a trifling 8,000 tons it merely qualified as a bum-boat tender for the iconic ocean greyhounds of Europe.